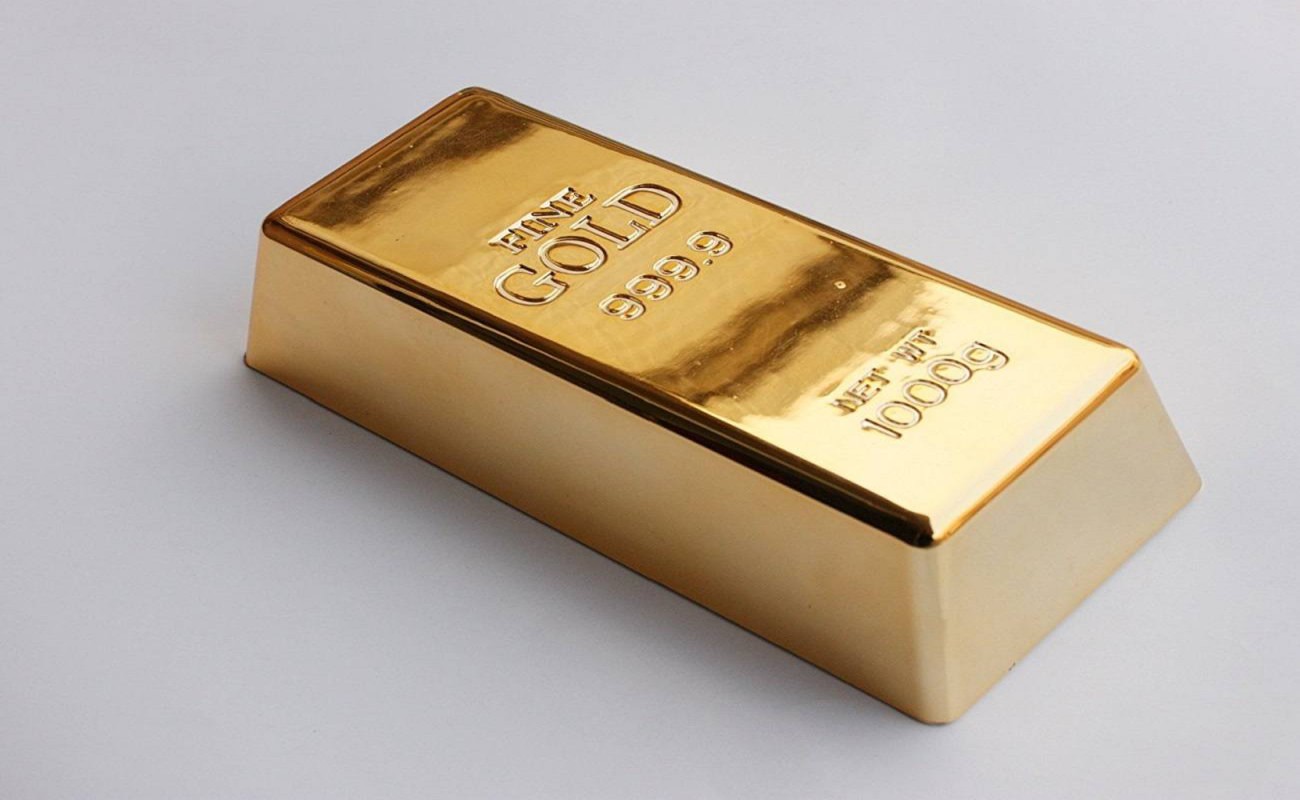 Bengaluru: The Special Investigation Team probing the alleged IMA Jewels Ponzi scheme fraud has asked CBI to seek Interpol’s help to trace the owner Mohammed Mansoor Khan, who has reportedly fled to Dubai, leaving thousands of investors in the lurch. “Yes, we have asked for a red corner notice against Mansoor Khan,” SIT chief and DIG Ravikanthe Gowda told PTI.

The SIT also gave details of the findings from the raids at the office of IMA Jewels and his third divorced wife Tabassum Bano. It said in a press release that it found INR 33 crore worth jewels, precious gems, and documents. During the raid at IMA Jewels’ showroom at Jayanagar here, SIT seized 43 kg gold worth INR13 crore, 5,864 carats of diamond worth INR 17.6 crore, 520 kg of silver worth INR 1.5 crore and precious gems worth INR 1.5 crore, it said. The SIT found 1.5 kg of gold, 1.5 kg silver and INR 2.69 lakh cash from Tabassum’s house in Shivajinagar, it said. The probe team said it has identified 26 immovable properties, including commercial buildings, land, school property and apartments, which are said to be of Mansoor Khan.

Meanwhile, Chief Minister H D Kumaraswamy Tuesday asserted that his government would bring to book the perpetrators of the Ponzi scheme fraud, irrespective of how influential they were. It is feared that the size of the scam is of about INR 5,000 crore, with more than 30,000 people cheated by the Ponzi scheme company. People not only from Bengaluru and Karnataka, but also from Hyderabad, neighboring Tamil Nadu, and New Delhi have invested in the company.

Speaking to reporters in Bengaluru, the chief minister said, “However influential they are, the government will not protect them. An honest and sincere investigation will be done and the perpetrators will be brought to book.” Amid reports that Khan might have fled to Dubai, Kumaraswamy said wherever the perpetrators have gone, the government would bring them back to India. Asserting that the investigation was at a crucial stage, the chief minister refused to share its details. He, however, assured the investors that the government would ensure that they would get their money back. Kumaraswamy added that he would convene a meeting of the officers and direct them to initiate stringent measures to ensure poor people get their money back.