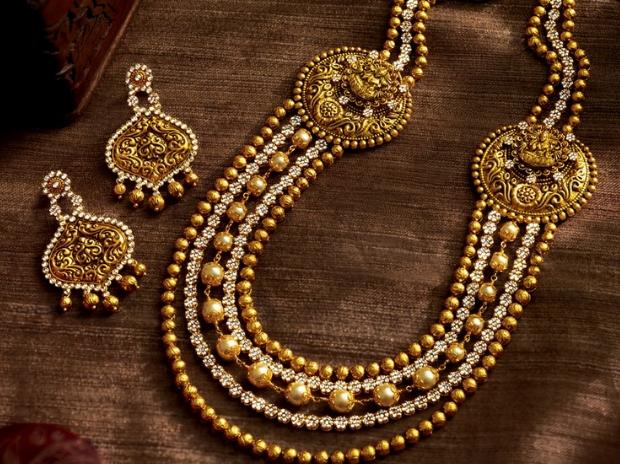 For the electronic city Hyderabad, electronics spend grew from 16 percent in 2013 to 52 percent in 2018. 68 percent of the luxury spends by Hyderabad were done on weekdays! These were the findings by American Express, the world’s largest card issuer by purchase volume, recently analysed the spending at premium and luxury merchants across in the country. Th findings provided rich insights into the spending and purchase behaviour of affluent customers across the country. The report covering over 600 merchants finds jewellery, electronics, high-end fashion (apparel and accessories) and luxury retail to be the top categories of engagement for Indian affluent. The analysis also observed a seasonality associated with luxury spending, as transactions spike during the festive and year-end travel season from October to December.Hyderabad showed some interesting trends in this matter.

Growth in luxury spending beyond the three metros (Delhi, Mumbai and Bangalore) – Kolkata, Chennai, Pune and Hyderabad, have emerged as new centres of luxury consumption, the study noted. Manoj Adlakha, CEO, American Express India, said, “India’s luxury market continues to grow with consumer behavior maturing in the last five years. Affluent consumers have a clear idea of the lifestyle they want to lead and celebrate the duality – and fusion – of global luxuries and indigenous Indian brands in their lifestyles. While luxury retail has emerged as the biggest segment in luxury spends across the country, Hyderabad bucks this trend. In the last five years, high-end electronic goods category in Hyderabad has grown in share from 16 percent to 52 percent, making it an emerging luxury market. Overall luxury transactions in the city have gone up by 23 percent from 2017-18.”

Highlighting the opportunity for merchants, Manoj added, “With nearly 70% of luxury spending in India contributed at top 15% of merchants, there is a huge opportunity for retailers and local high-end merchants to understand customer demand and preferences, and tap into their aspirations. We will continue to invest in partnerships with merchants for our card members to fuel category and partner growth.”
Courtesy: New Indian Express
Related Topics:HyderabadJewellery
Up Next