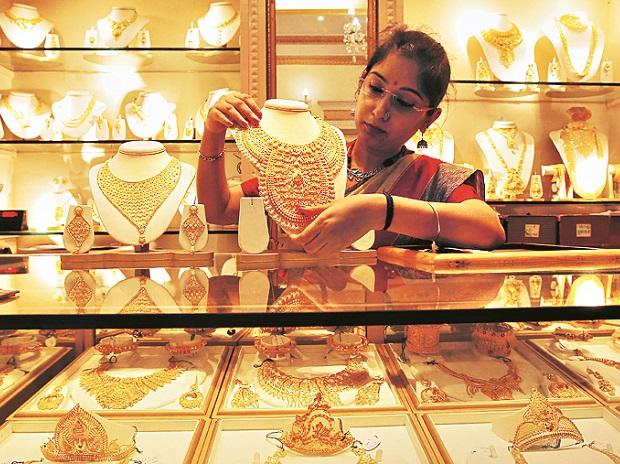 India may fail to capitalise on the opportunity created by US President Donald Trump’s decision to impose 10 per cent import duty on Chinese jewellery. The fresh tariff covers rough and polished diamonds, and jewellery made from precious or semi-precious stones. China’s exports to the US in this space amounts to about $2 billion a year.

The reason Indian jewellers are finding it difficult to make the most of this opportunity is that competing countries like Thailand and Vietnam are offering much friendlier business policies, while the Indian jewellery industry is facing several roadblocks. If the government doesn’t rise to the occasion and incentivise foreign investors seeking to shift base to India and address the issues that the gems & jewellery industry is facing, India could lose a large chunk of the $2 billion export market to competitors.

India’s gems & jewellery exports fell 11.2 per cent to $2.7 billion in July over a year ago while overall exports in the first four months of this fiscal fell 9.32 per cent to $12.15 billion. The Gem and Jewellery Institute of Thailand, on the other hand, has reported at 29.3 per cent year-on-year rise in the value of exports from January to July, to $9 billion.

The 10 per cent additional duty that Chinese gems and jewellery exporters to the US will now suffer, gives Indian exporters a direct competitive advantage, and they are now active in contacting their US buyers under the banner of the Gem and Jewellery Export Promotion Council.

Industry leaders have received several feelers and inquiries from Chinese jewellery firms to shift their manufacturing bases from their home country to India. However, policies governing the Special Economic Zones where they want to set up units are not found to be conducive. Sources said, “These companies want smooth exit and job work facilities for DTA units when they have idle capacities. We will be taking up the issues with the ministry of commerce in the next few days.”

SEZ policy mandates units to exit by surrendering the land given to them on the lease without any premium, which prospective investor-units find hard to accept. Another issue is that the units could be quite large and may not be able to engage completely in exports. In order to use the idle capacities, these investors want to be able to do job work for domestic tariff area units which is currently not permitted. Chinese jewellery exporter-manufacturers wanting to shift to India have also raised the issue of minimum alternate tax, asserting that it is a roadblock for exports, said sources familiar with the development.

A GJEPC official said Indian jewellery industry is still deprived of normal working capital support due to banks’ apathy towards the sector, despite a significant improvement in compliance levels. Another issue they raise is of accumulated inputs credit. This is because IGST on diamonds is 0.25 per while GST on the services they provide is 5 per cent and they are left with much higher credit of GST which cannot be used and keeps working capital locked.

At a time when working capital is scared and costly for them, exports face another issue. They give 270-day bonds for exporting jewellery for which gold was imported duty-free. But they have to back this up with a bank guarantee which carries a cost. Exports are happening during the period but realising payment takes time and hence bank guarantee cost is adding to their burden.

ANMOL launches ‘The Maharani Collection’ for the ‘Anmol’ Brides