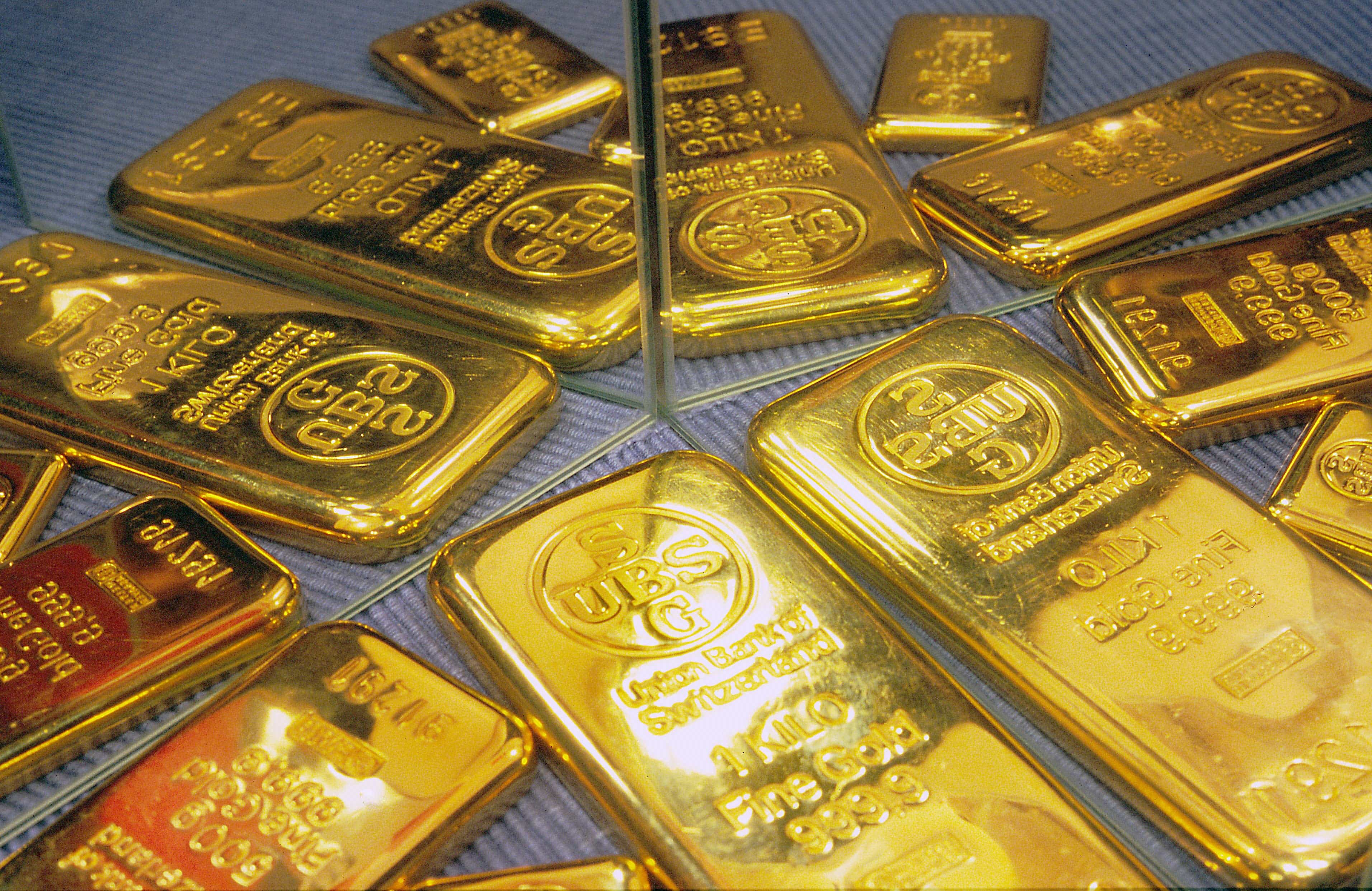 Kolkata: The government’s decision to make hallmarking mandatory for gold jewellery from January 15, 2021, is likely to change the dynamics of the market for the next one year. Bullion dealers and jewellers said that in the run-up to the mandatory hallmarking, jewellers will push non-hallmarked jewellery to clear their stock and may even offer zero making charges.

If they do not do it, then they will be forced to melt the same jewellery to make it hallmarked where they will lose jewellery making charges.

The non-hallmarked jewellery is largely sold in small cities and rural areas where consumers are not fully aware of hallmarking and its benefits.

The government will issue a notification on hallmarking by January 15 next year, giving the jewellers a year to register with the Bureau of Indian Standards (BIS) and to exhaust their stocks. The BIS has formulated standards for gold jewellery of three grades — 14, 18 and 22 carat.

At present, only 30,000 jewellers out of an estimated 3 lakh jewellers in the country have got licence from BIS to sell hallmarked jewellery. Gold hallmarking is a purity certification of the metal and currently it is voluntary for jewellers. “In FY19, out of 1,000 tonnes of gold consumed in the country, about 450 tonnes was hallmarked. In the current financial year, the figure will be more or less that of last fiscal,” said Harshad Ajmera, past president of the Indian Association of Hallmarking Centres.