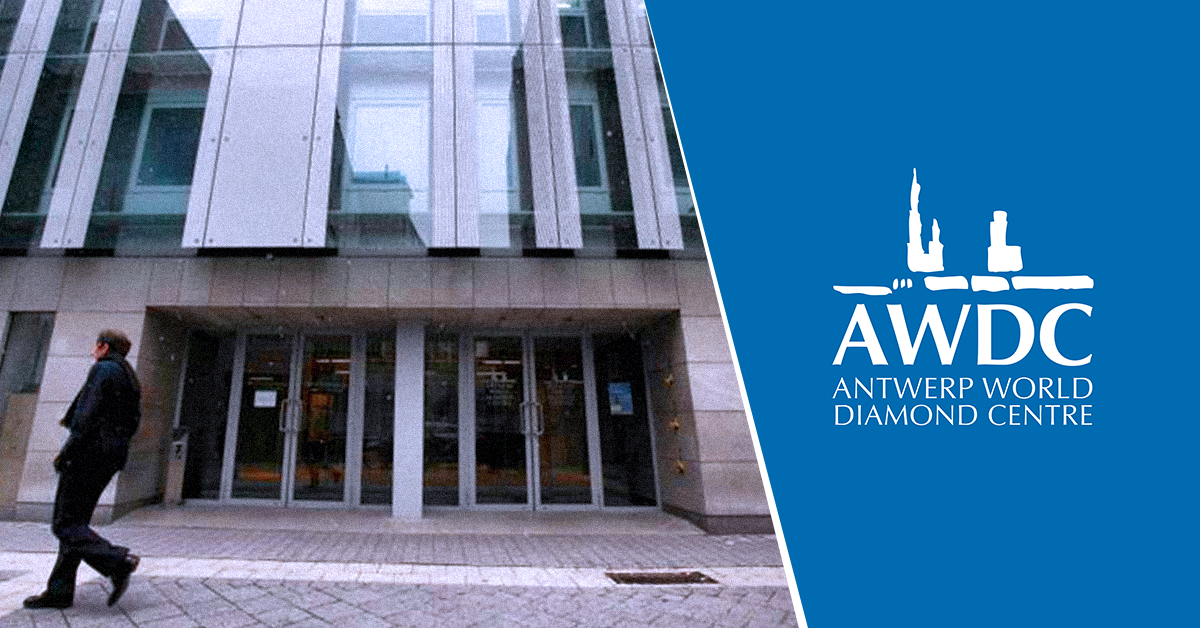 According to Antwerp World Diamond Centre spokeswoman Karen Rentmeesters, the standard hackathon is a “gathering of nerds” who spend three days locked in a room working on computer code, fueled by fast food and energy drinks. There have been hackathons sponsored by everyone from NASA to the British and U.S. governments. Facebook holds them regularly; the now-ubiquitous “like” button was reportedly invented during one.

That brings us to the world’s first diamond hackathon, titled Hack4Diamonds, which will be hosted by the AWDC from May 4–6 in Antwerp, Belgium. But it will be a little different from the standard hackathon, to the extent that such a thing exists. For one, the food will be healthy, and there will be comfortable places to relax. And instead of devising apps, the attendees will put their brains together to solve the problems of the diamond industry.

“It’s not really focused on technology, it’s more about marketing and people who focus on marketing,” says Rentmeesters. “Another term is ‘Innovation Track.’ You bring people together who are part of an industry.”

About 100 people are expected to show up, including 30 “coaches,” and industry innovators like Everledger and Boston Consulting Group, who are working on De Beers’ blockchain project. It also hopes to attract young people in the business, as well as people who like to attend hackathons. Rentemeesters says there are a lot of such folks.

“There are people who just do this for fun,” she says. “They are interested in new technology and developing these things.”

Among the questions the hackathon will tackle:

– How can the natural diamond industry distinguish itself from lab-grown?

– How can blockchain be used to create value in the industry?

– How can the industry adapt to the supply chain of tomorrow?

The hope is that the cross-pollination between the industry and the tech sector will spark something that will work to the benefit of both.

“What generally comes out of a hackathon is you have a little more than a basic idea,” says Rentmeesters. “You have a concept, maybe something of a business plan, and you can kick-start that idea. The goal is to come up with something tangible.”

There is also a competitive aspect, as AWDC will give out prizes for the best industry “hack.” Among the awards are 3,000 euros (approximately $3,700) cash and, of course, free diamonds.

“The broader goal is to start a movement,” Rentmeesters says. “We want to start a regular innovation track in this industry.”

Alrosa presents large diamonds at the auction in Vladivostok