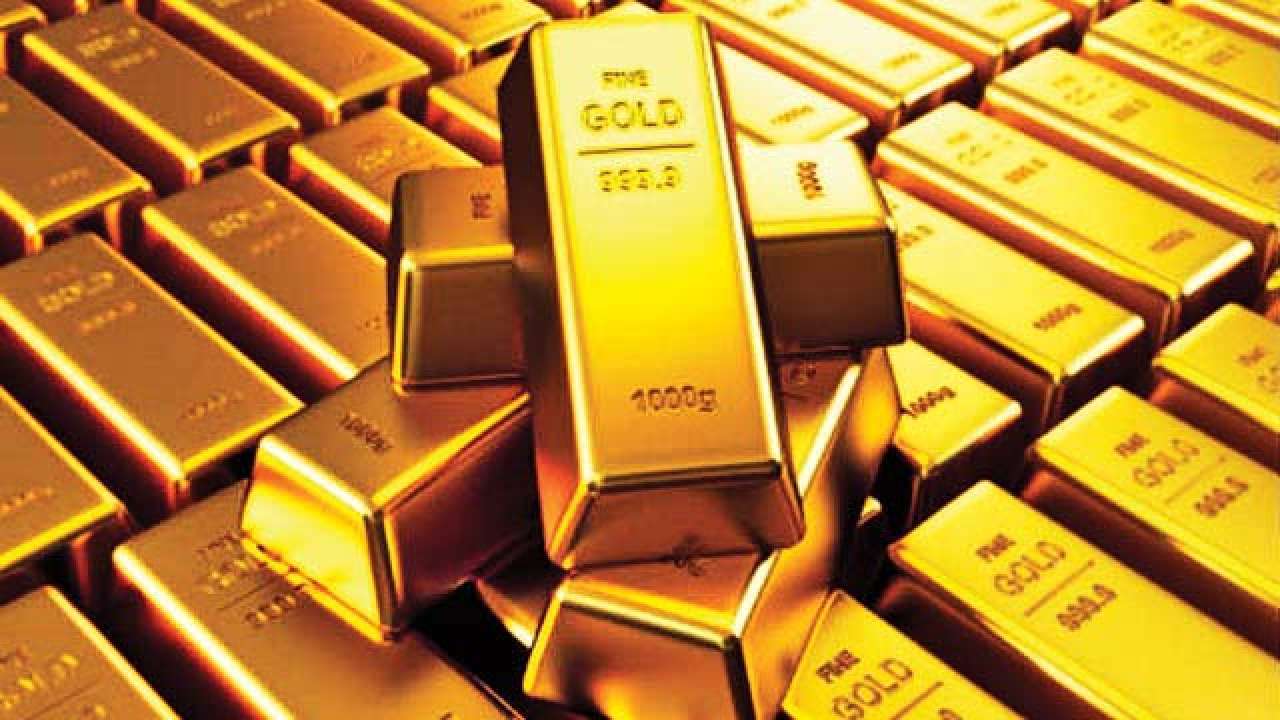 The much-awaited new gold policy of the government will be out in 15-20 days, a senior finance ministry official said on Thursday. The creation of a spot market for gold and the use of gold as a financial asset are among other considerations that are to be included in the policy framework said the official.

“Gold policy will go for cabinet approval in 15-20 days. Spot market for gold and use of gold as financial assets are among others included in the policy draft,” the official cited above told on the condition of not being named.

In February 2018, former Finance Minister late Arun Jaitley had announced the formulation of gold policy to develop gold as an asset class. He had also said that the government would form regulated gold exchanges in the country. Besides that, the former minister had also announced the revamping of gold monetisation scheme to make it more attractive to the consumers.

Notably, the government had announced a gold monetisation scheme and gold bond scheme in 2015 to decrease the import of gold and arrest the widening current account deficit. While the gold bond scheme succeeded in eliciting a good response from people, the gold monetisation scheme failed to entice common masses to deposit their physical gold with the banks. India is the second-largest consumer of gold after China and heavy imports of the precious yellow metal put pressure on the current account deficit of India.

Despite price hike, demand for gold jewellery on rise