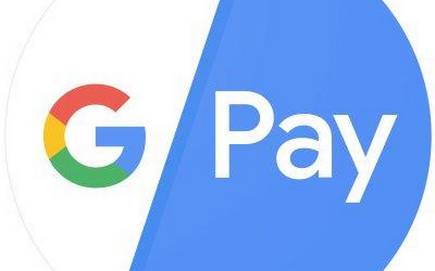 Google Pay users in India can now buy 99.99 per cent 24 karat gold through the app. The search giant has partnered with MMTC-PAMP India, which is LBMA accredited gold refinery, to make available this feature.

The gold bought from the app will be stored by MMTC-PAMP in secure vaults and users can buy or sell this gold any time they want at prices displayed on Google Pay app.

“This feature is created for millions of Indians who buy gold especially during festivals like Akshaya Tritiya, Dhanteras or Diwali. Now, the purchase of gold is possible, right on your mobile phone, from wherever you are. No need to visit a jeweller during a busy festive occasion,” said Ambarish Kenghe, Director – Product Management, Google Pay, India in a blog post. Google Pay is fairly active when it comes to launching new features for Indian users to make the app more useful. It recently released support for train ticket booking for Indian Railways and the service is powered by Indian Railway Catering and Tourism Corporation (IRCTC).

Google Pay IRCTC integration allows its users to buy train tickets on Pay as well as search, book and cancel train tickets from within the app.

In addition to buying gold and booking train tickets, users can also recharge mobile plans, buy bus tickets, transfer money directly from bank accounts via UPI, pay bills via the Google Pay app. The service was launched as Google Tez in September 2017 and renamed as Pay a year later.

Jewellers Bat for Standardisation in Hallmarking of Gold to Avoid Confusion