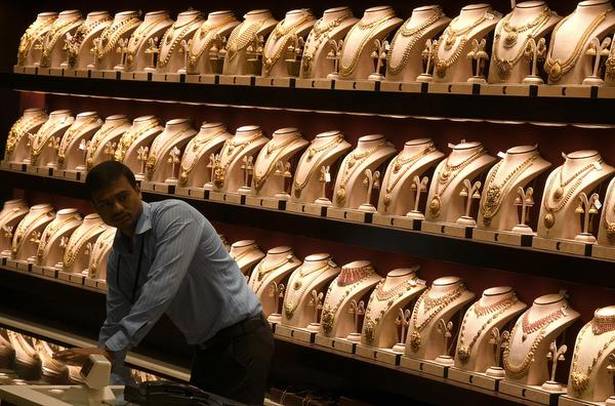 Gold prices on Thursday remained flat at Rs 35,870 per 10 gram in the national capital amid thin trading, according to All India Sarafa Association. Silver also stood steady at Rs 42,300 a kg, despite the white metal losing steam overseas.

Globally, spot gold traded flat at $ 1,426.60 an ounce, while silver was trading lower at $ 16.59 an ounce in New York. According to analysts, there was a lack of movement in gold prices as investors remained cautious ahead of the much crucial European Central Bank (ECB) policy statement to be released later on Thursday.

On Wednesday, the precious metal rose by Rs 150 and silver had gained Rs 350.

Beyond ornaments and investment, gold can be a shiny affair in industry too