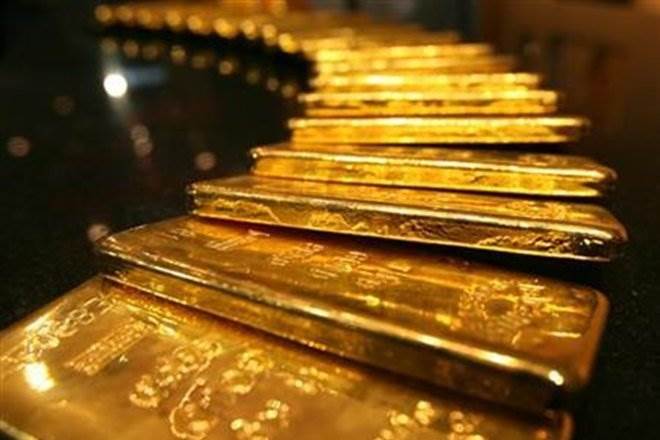 World Gold Council, US Geological Survey and other agencies estimate that the total quantity of yellow metal on this planet is around 245,000 tonnes. Of this, 190,000 tonnes is ‘above the ground stock’ and 55,000 tonnes is ‘below the ground’—being mined at the rate of around 3,500 tonnes per year. Break-up of 190,000 tonnes shows that 17% is official holdings of the IMF and central banks around the world, 14% is industry stock-in-trade, 21% is private investment in the form of coins and bars and the balance 48% is held as jewellery.

In India, besides the 612 tonnes ‘reserves with RBI’, gold ownership details are not readily available. However, based on our imports in the past 30~35 years, agencies estimate that Indian households and religious institutions hold over 20,000 tonnes in coins/bars and jewellery. Our average stock-in-trade is 10,000 tonnes and we import around 800 tonnes each year.

Against this backdrop, the government launched three gold schemes in November 2015—India Gold Coins (IGC), Sovereign Gold Bonds (SGB) and Gold Monetization Scheme (GMS). Three years since, the performance of these schemes has been no match for the lure of the actual metal.

To start with, IGC sells physical gold, adding to the idle gold volume and works contrary to the overall aim of our gold policy. In any case, banks and jewellers have been selling gold coins for several years, so IGC merely means another player in that market. Moreover, given that around 100,000 IGCs—aggregating to about a tonne—have been sold in three years, net impact of the scheme on idle gold is insignificant.
For SGBs, public response has been lukewarm. From the launch of scheme, RBI has issued twenty-seven tranches of SGBs valued at ? 7,286 crore, which amount to around 24.8 tonnes of yellow metal. Thus, SGBs have reduced our gold imports by an average of 8 tonnes a year—which is just 1% of the annual import.

GMS has been tweaked a few times from its launch and further tweaking is reported to have been discussed last week. However, most changes such as revision of interest rates, allowing deposit for broken periods, premature withdrawal, etc, have been cosmetic, and the scheme —over three years—could bring only around 22 tonnes or 0.1% of the idle gold, into circulation. Such lacklustre performance calls for a revamp and not mere tweaking of the gold schemes.

First, gold owned by a person does not have any lock-in period and a maturity date. It continues to be with the owner, till the person sells it or gifts it. Therefore, SGBs and GDCs (Gold Deposit Certificates, issued under GMS) must mimic these characteristics of physical gold. Both need to be redefined as perpetual, transferrable, tradable D-MAT bonds, denominated in grams. The value of these bonds could be updated as per price movements in the bullion market and interest could be computed on daily balance at rates to be fixed every quarter. In fact, SGBs and GDCs could be merged into a single instrument that is realizable in rupees only, at prevailing gold prices.

Second, except for SBI and few others, banks do not mention GMS on their websites and employees are not even aware of the scheme. Banks need to share the details of GMS, such as account opening procedure, various formats, document requirements, etc, on their websites and adequately train their customer-facing employees.

Third, while banks are aggressively promoting SGBs, particularly to their D-MAT customers, they are not marketing the GMS at all. Banks need to mine their databases and promote GMS to every customer, who ever held a locker in the bank or has bought gold coins or bars from the bank in the past 10~15 years. Also, banks must educate their potential customers that just like holding gold in physical form, the quantity of gold in their SGBs and GDCs will always remain intact. Only the value of their holding will change according to changes in gold prices.

Finally, no scheme can succeed in India, by offering it through 10~15 designated branches in metros and making the customers run from a branch to a CPTC (Collection and Purity Testing Center) and back to the branch, for each monetisation request. There is an urgent need for banks to collectively cover all the 53 million-plus towns, by operating at least one branch per town that is equipped with on-premise CPTC, to offer single-window service for gold monetisation.

Gold prices near INR 35,000. Five reasons why prices are rising