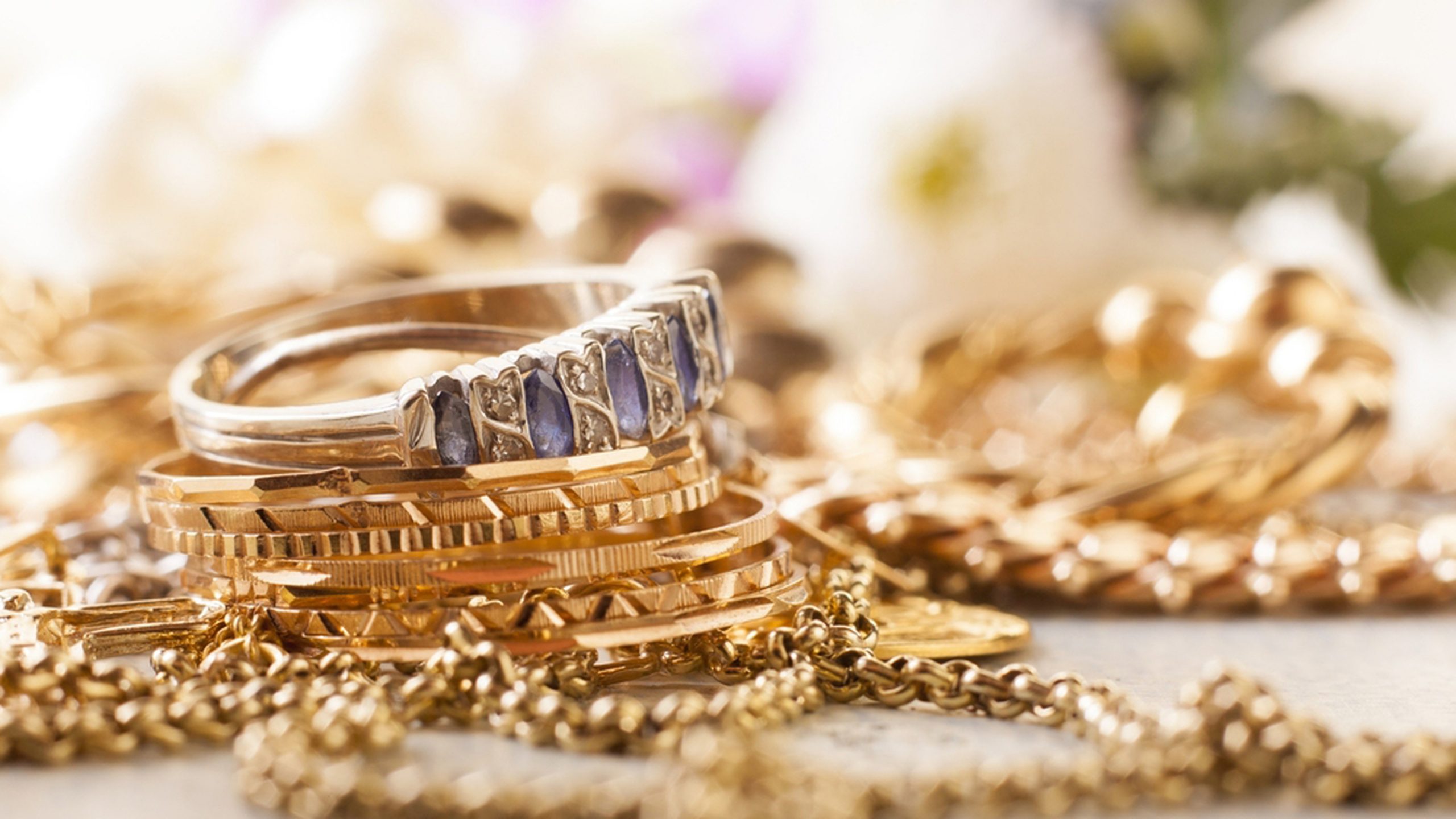 KUWAIT CITY, March 24: Gold sales have been high in the last few days due to the celebration of “Mothers’ Day” with an increase of nearly half ton which is equivalent to KD 6.4 million (more than $20 million) during the first three weeks of March, reports Al-Rai daily.

Rajab Hamed, a gold and precious metals expert, said the increase in sales was due to the huge demand especially to buy gifts on the occasion of Mother’s Day.

He explained that an initial survey revealed the quantity of sales in this sector since the beginning of March reached 3.5 tons which is worth nearly KD 45 million. This is an increase of 17 percent (500kg) compared to the same period in March last year.