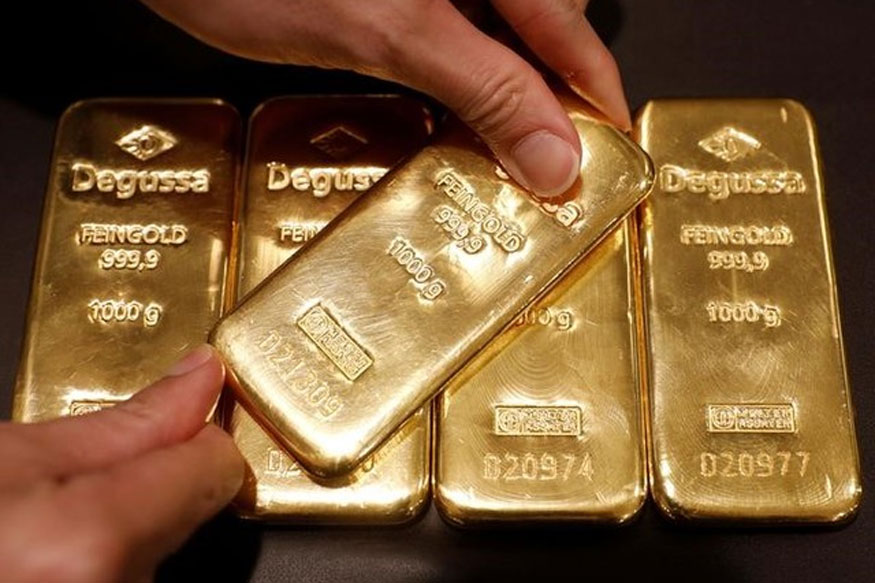 Rudrapur in Uttarakhand is fast losing its appeal as a hub for gold refineries due to various logistical issues and withdrawal of tax sops. Among the largest refiners that shifted operations is India’s jewellery behemoth Rajesh Exports, which has a 150 tn per annum bullion refinery unit at Rudrapur.

“We have shifted our refinery in Uttarakhand to Bangalore,” said Rajesh Mehta, executive chairman of Rajesh Exports, adding around 15 other refineries are in various stages of shifting their operations from the state closer to their headquarters.

Industrial units set up in many states in north India like Uttarakhand were exempt from value-added tax and central excise duty to attract investment. Bullion refineries set up in Uttarakhand got a 0.75% tax benefit.

The Goods and Services Tax, introduced in 2017, subsumed all state levies. To prevent industries from packing off, the government said that value addition in such excise-free zones would be refunded, which would be half of the goods and services tax. However, in the case of gold refining, the value addition and refund amount was negligible. And, logistical costs of operating in the hilly state added to their woes.

Companies with units in Rudrapur are operating at a lower capacity or have shut shop, another official with a south India-based bullion refinery said.

“Location-wise, Uttarakhand is far away. Time is money in gold. It takes at least two days to transport from Uttarakhand,” said James Jose, founder secretary of the Association of Gold Refineries and Mints.

Harmesh Arora of Mumbai-based National India Bullion Refinery said that 15-20 units in Uttarakhand have started shifting operations out of the state.

Kundan Group, MD Overseas, and Diamond Forever International are among the 20-odd major bullion refineries which have been operating in Rudrapur.

CBI Making All Efforts to Get Nirav Modi Extradited From UK