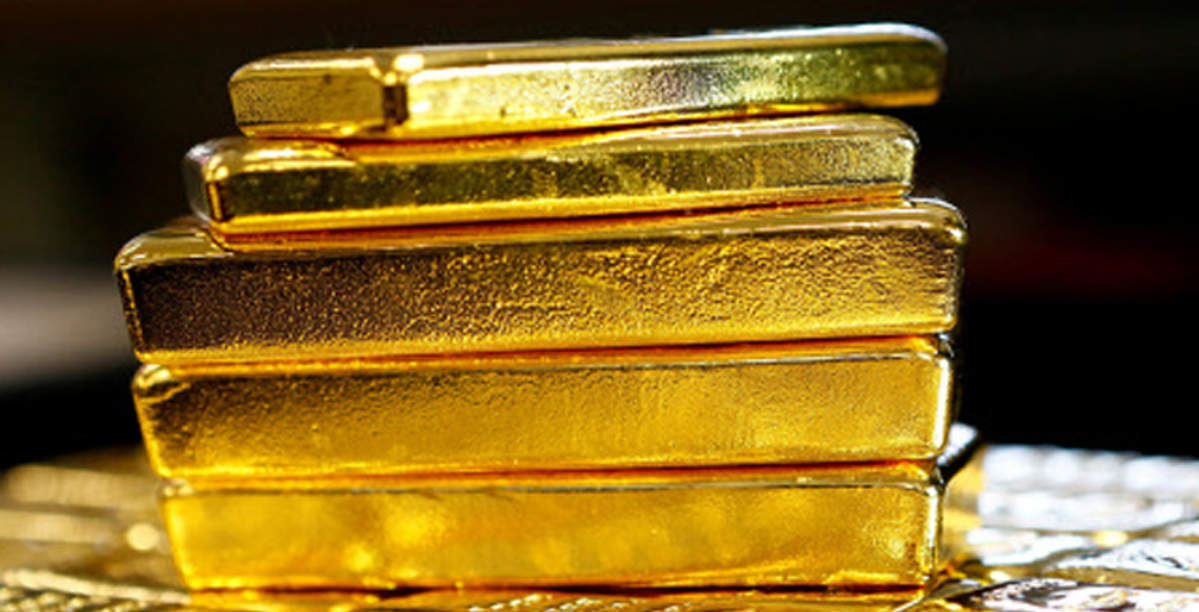 Gold and silver were trading flat with negative bias on Wednesday as worries about US-China spat, weak GDP print and rising coronavirus count were offset by optimism about reopening of economies across the world.

State Bank of IndiaNSE 0.56 % said India’s GDP could contract by over 40 per cent in the first quarter. Meanwhile, the total number of positive coronavirus cases rose to 1.45 lakh with 4,167 deaths, according to the official count.

Spot gold markets remained shut due to lockdown in the country to check the spread of Covid-19, according to HDFC Securities.

Globally, gold traded flat as well as concerns about the US response to China’s proposed security law for Hong Kong countered optimism about a re-opening of the global economy.

US President Donald Trump said on Tuesday the United States was working on a strong response to China’s planned national security legislation for Hong Kong and it would be announced before the end of the week.

The dollar index rose 0.2 per cent, making gold more expensive for holders of other currencies.

Pune: Tradition leads to buying at gold stores even as prices soar