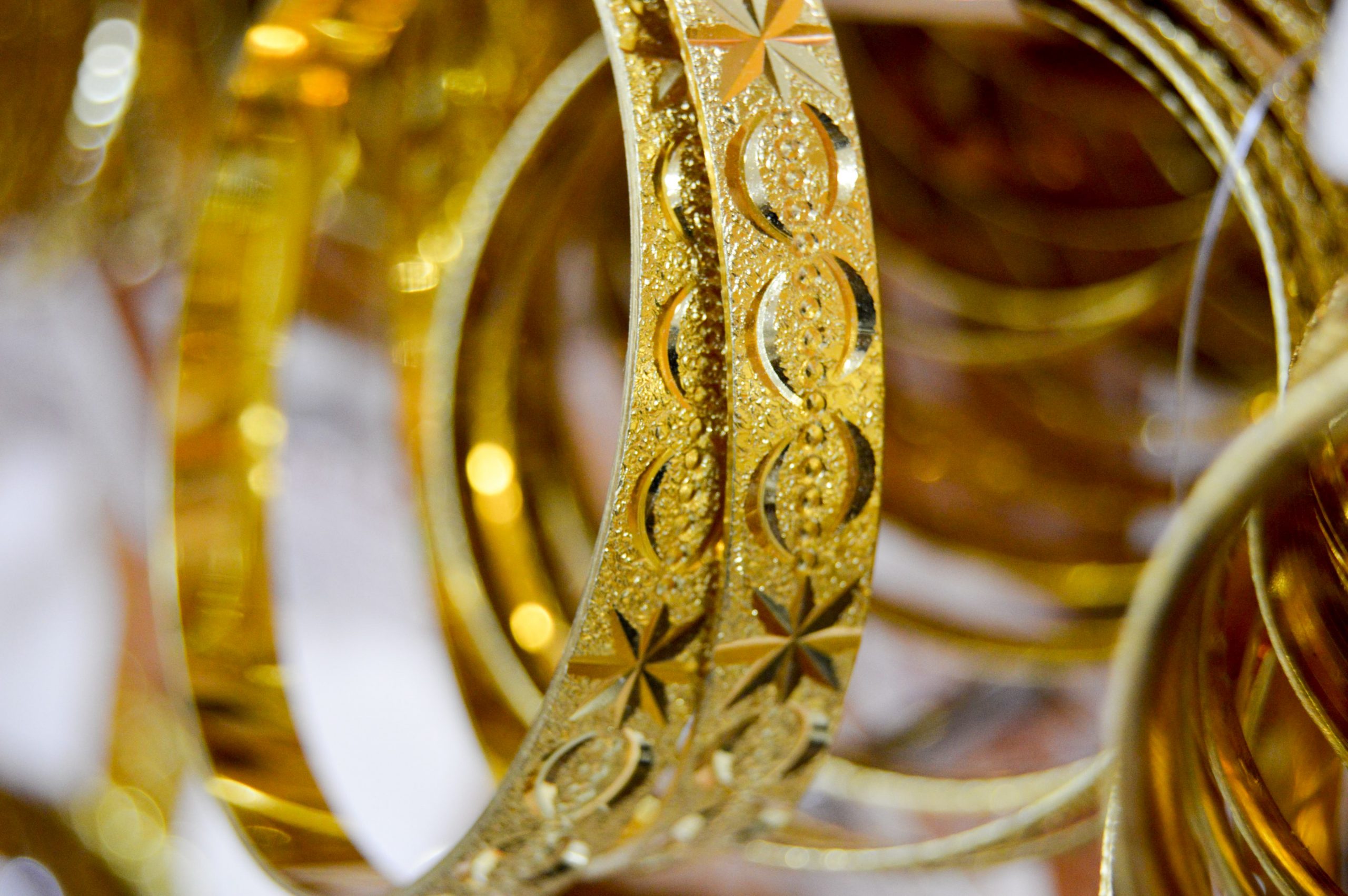 According to Zaveri, a sudden surge in prices sees some amount of old gold being sold by those in need of money.

“Some years ago, when gold prices touched Rs 25,000 per tola, there was a sudden increase in those wanting to sell their old jewellery. Old gold is called scrap jewellery which is melted and purified for making new jewellery,” says Abhishek Choksi, another jeweller.

According to information available from the Bombay Bullion Association, which tracks sales of scrap gold, approximately 100 tonnes of old jewellery are sold in the country every year. Mumbai alone accounts for some 15-20 per cent of the business.

Meanwhile, people have sharply reduced the purchase of new gold jewellery, according to jewellers. Those in the business expect the demand for gold to fall by at least 10 per cent in 2019. “Many people also prefer to melt their old jewellery and make new ones instead of making fresh purchases,” says Choksi.

According to the World Gold Council, consumption of the yellow metal in India had fallen to 760 tonnes in 2018 below the 10-year average of 838 tonnes. Traders say the demand would be even lower this year.

Rivana Gold & Diamonds Launches one in a Million ‘The Trillion Collection’