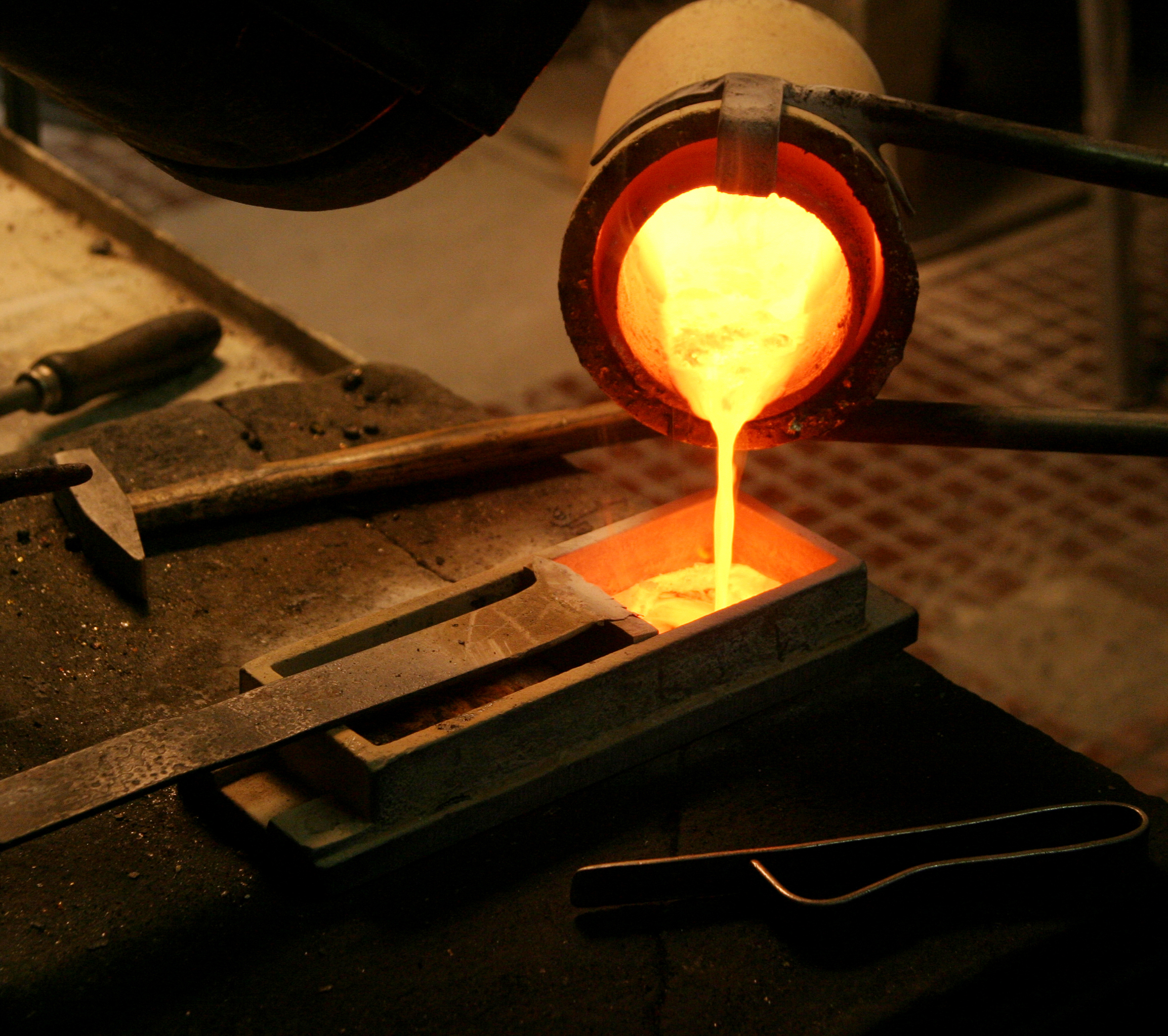 CHENNAI: In the wake of a chorus against the Hindu Religious and Charitable Endowments (HR&CE) department’s action to melt temple gold into bars and deposit them in banks, the Tamil Nadu government on Tuesday told the Madras High Court that such a gold monetisation scheme has existed for about 44 years.

Representing the State government, Advocate General R Shanmugasundaram submitted that certain persons were creating a furore over the gold monetisation scheme without realising it has existed since 1977.

“About 500 kg of gold has been melted into bars so far, and deposited at banks. This has earned Rs 11 crore through interest,” the A-G told a division bench comprising Justices R Mahadevan and Abdul Quddhose, when two petitions challenging the melting of gold came up for hearing.

Refuting charges of a lack of transparency in the gold melting process, the A-G pointed out that a G.O. was issued on September 9, constituting a committee of a retired Supreme Court judge and two retired High Court judges to monitor the entire process. The panel would begin by inspecting the inventory. The government had proposed to melt 2,137 kg of gold jewellery at the government mint in Mumbai into bars, which would then be deposited at nationalised banks.

Earlier, appearing for one of the petitioners, advocate Gopal Sankaranarayanan, said the devotees had no clue on the jewellery of the temples as no register was properly maintained by the department, though the court had issued an earlier order regarding the same. Rule 11 of Jewels Rules says, the trustee is the only person who can decide on repairing or altering of jewels, and Rule 13 provides powers to the trustee to melt jewels, he said. How can the trustee know which jewels were required for temples and which ones were 10 years old when there is no proper register being maintained for over 60 years, he asked.

HR&CE Minister P Sekar Babu has stated there are about 38,000 temples that have 2,000 kg of gold worth Rs 10,000 crore. “That is going to be melted by a so-called secular State. When these jewellery and ornaments belong to temples, the State has no authority… to touch it,” the counsel argued.

The petitions, filed by M Saravanan and Gopalakrishnan, had sought to quash the September 9 G.O., and a circular dated September 22, citing that deprivation of precious temple property is a violation of the constitutional right to property under Article 300-A of Constitution. The petitions were posted to October 21. The government’s move to melt temple gold donated in the last 10 years has stirred up a controversy with right-wing outfits crying foul over the State’s intentions and its hold over the administration of temples.

The State had proposed to melt 2,137 kg of gold at the government mint in Mumbai into bars, to be deposited at nationalised banks