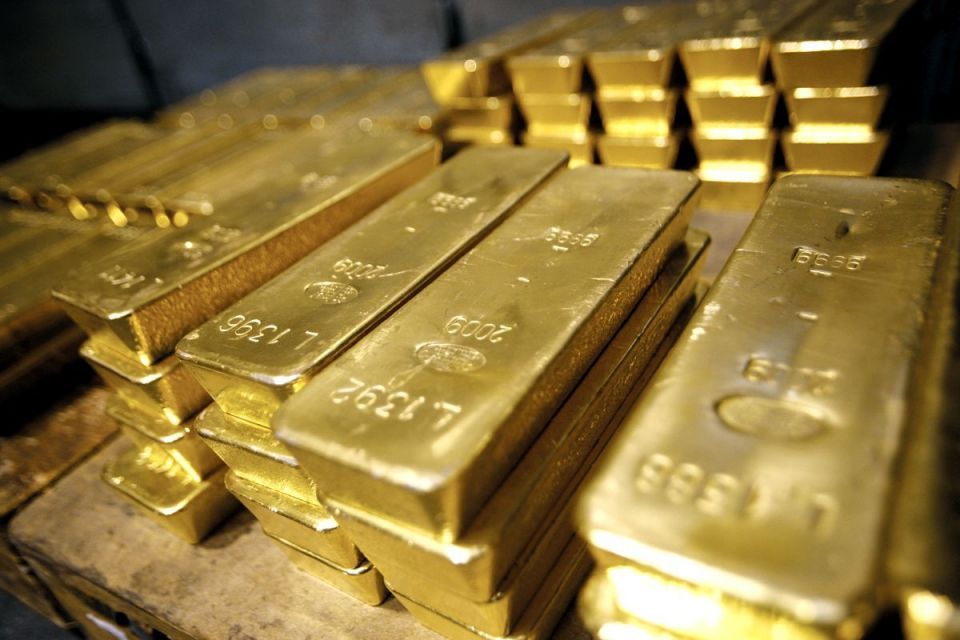 India’s demand for gold jewellery slumped by 12 per cent in the first quarter from a year ago, as the rising price of the precious metal discouraged consumers and small jewellers faced issues transitioning to GST, the World Gold Council (WGC) said.

In the first three months of 2018, jewellers sold 87.7 tonnes of gold ornaments worth Rs 24,130 crore, marking the third weakest quarter for gold demand in the country in almost a decade, according to the WGC.

Demand for gold bars and coins too ebbed, falling by 13 per cent from a year ago to 27.9 tonnes. Total gold demand for the period stood at 115.6 tonnes, a decline of 12 per cent from a year ago. India follows the global consumption pattern for gold, which witnessed a soft start, reaching 973 tonnes in the first three months, the lowest first quarter since 2008.

However, despite a drop in Q1 demand, WGC India managing director Somsundaram PR told ET that gold consumption in 2018 will be close to 800 tonnes, as rural demand is expected to pick up following the government’s policy focus on doubling farm income and retailers in the unorganised sector settling down with goods and services tax (GST). In 2017, gold consumption in India stood at about 737 tonnes.

“A substantial drop in the number of auspicious wedding days during the Q1 of 2018 compared with Q1’17 could be a factor for muted demand, as consumers made less wedding-related purchases,” the India head of WGC said. “Imports were down 50 per cent year-on-year in anticipation of an import duty cut in the budget which did not materialise.”In value terms, India’s Q1 gold demand was pegged at Rs 31,800 crore, down 8 per cent from a year ago. The value of jewellery sold during the quarter was 7 per cent lower than the Rs 26,050 crore in Q1 of 2017. Gold investment demand was pegged at Rs 7,660 crore, a 9 per cent fall from Q1 of 2017. “Trade activity resumed positively during Akshaya Tritiya, demonstrating the resilience of the industry. Policy focus on doubling farm income and ease of business under GST augur well for the gold industry in 2018 and the medium term,” Somasundaram said.

Nirav Modi’s seized diamonds don’t sparkle; Value turns out to be only one-third of ED estimate of Rs 5,100 crore