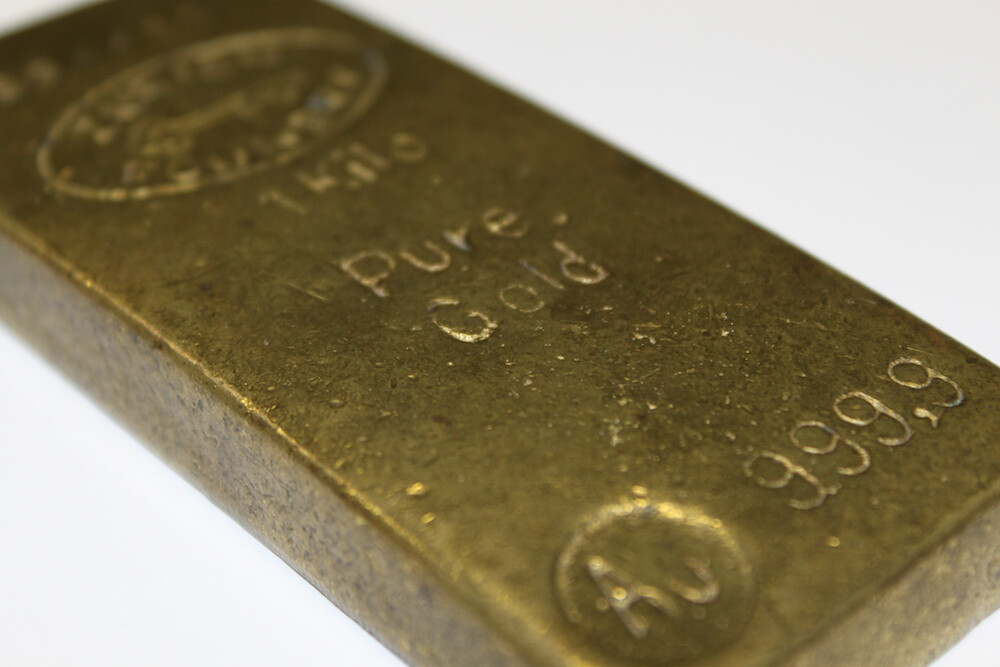 Gold imports in May jumped 49 per cent from a year earlier to 116 tonnes as a correction in local prices during a key festival boosted retail demand, a government source said on Tuesday.

Higher gold imports by India, the world’s second-biggest consumer of the precious metal, could support global prices that are trading near their highest level in three months, but could widen the country’s trade deficit and put pressure on rupee.

The country’s gold imports in value terms rose to $4.78 billion in May from $3.48 billion a year ago, the government official said, who was not allowed to speak to the media.

In May, local gold prices fell to their lowest level in five months, prompting jewellers to replenish inventory, said a Mumbai-based dealer with a bullion importing private bank.

“Grey market operators were struggling to operate last month due to the elections. Naturally, demand was diverted towards banks and that is reflecting in legal imports,” the dealer said.

India’s gold smugglers slowed their operations in April and May over worries their shipments will be caught up in seizures of cash, bullion, alcohol and drugs that are aimed at controlling vote-buying in the country’s national elections, industry officials told Reuters.

Gold smuggling surged in India after the government raised the import duty to 10 per cent in August 2013. Grey market operators – businesses that smuggle gold from overseas and sell for cash to avoid the duties – got a further boost in 2017 when India imposed a 3 per cent sales tax on bullion.

In June, gold imports could fall below 80 tonnes as prices have jumped in global market to the highest in more than three months, said a bullion dealer based at southern city Chennai.