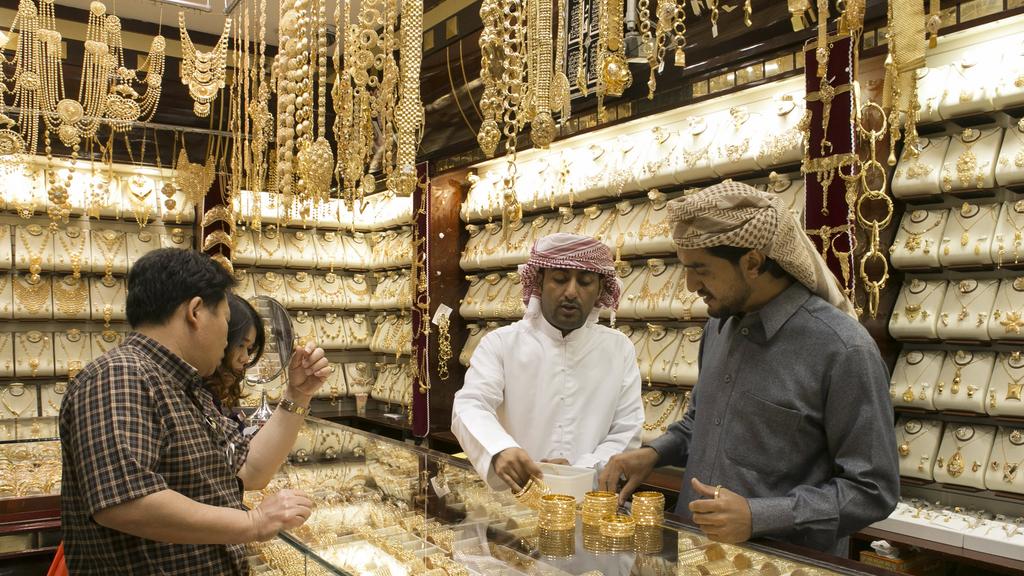 President Trump fulfilled one of his campaign promises by pulling the United States out of the Iran nuclear agreement that was negotiated under the Obama administration.
It remains unclear, however, how reimposing economic sanctions might impact global markets. If there is one early indicator, it’s gold demand.
Stocking up on safe havens
Demand for gold bullion in Iran has soared each of the last four quarters, dating back to Q2 2017. The surge began long before this month’s decision by the president to exit the U.S. from the Iran nuclear deal, which is officially known as the JCPOA.
This is probably a natural and rational response in anticipation of the U.S. decertifying the deal. After all, Trump telegraphed his intention to do so well ahead of time.
Compared to its primary regional rival, the Kingdom of Saudi Arabia, the pace of gold-buying in Iran has exploded this year. While Saudi gold demand has steadily held between two and three tons each of the last ten quarters, Iran’s purchases of gold bullion jumped from an average of about one ton throughout 2016 to a three-year high of nine tons during the first quarter of 2018.
The data was reported in early May by Bloomberg News.
Undoubtedly, this sharp increase in demand partly represents Iranians using gold as a safe haven from the national currency, the rial, losing its value.
More so than currency depreciation, the shift also likely relates to the type of sanctions the U.S. has levied against Iran in the past, and will now implement again in the near future. This notably includes sanctions against Iran trading gold and other precious metals—slated to go into effect again in August.
Gold demand in the Middle East
Several countries in Central Asia have a long history of robust gold demand. Aside from Saudi Arabia and Iran, the United Arab Emirates (UAE) is an important gold hub. Turkey is likewise a major source of gold demand, as millions of Meskuk and Ziynet sovereign gold bullion coins are sold domestically each year.
Egypt also typically ranks in the top 20 in the world for annual gold demand, largely in the form of jewelry and other fabricated gold items.
Across the region, investment demand in the form of coins and bars has risen at the expense of gold jewelry, which has seen falling sales. The trend is also due in part to new value-added taxes (VAT) on gold in Iran and the UAE: Gold for investment purposes is exempted from the duty, but jewelry is not.
These major powers in the Middle East are joined by a number of other countries on the continent that buy a lot of gold, such as India, China, Russia, and Kazakhstan.
Courtesy: blog.gainesvillecoins.com /Image: The National