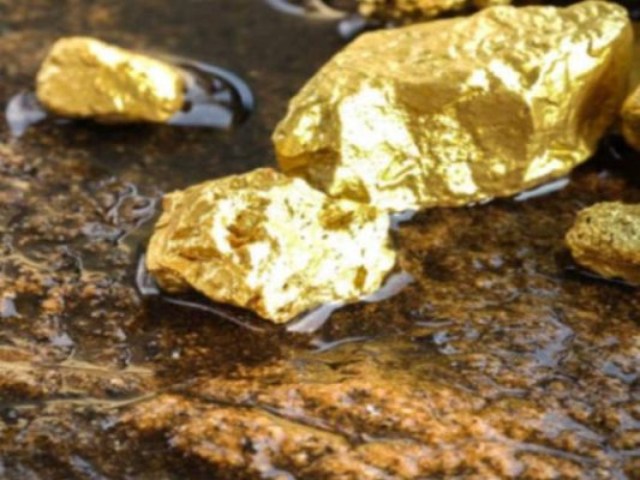 This has actually paved the way for auctioning of gold mines of this area, which would be carried out soon.

A team led by Shri Pankaj Kumar, Director carried out the survey, mapping and sampling in Bhitar Dari since 2013-14 while Senior Geologists Shri Abhishek Das and Nandu Khalkho carried out the drilling process in the year 2017-18 & 2018-19. Background for the present work lies with untiring efforts by the Geologists of the Geological Survey of India since the F.S. 2009-10, when a G-4 stage investigation for gold in the Bhitar Dari- Gotigora-Hakegora areas was conducted along with detailed mapping, which lead to delineation of 600 m of potential zone in the area. Shri Pankaj Kumar, Director was associated with the item since inception from F. S. 2009-10, as a Senior Geologist.

Diamonds keep piling up. Producers stuck with gems worth billions