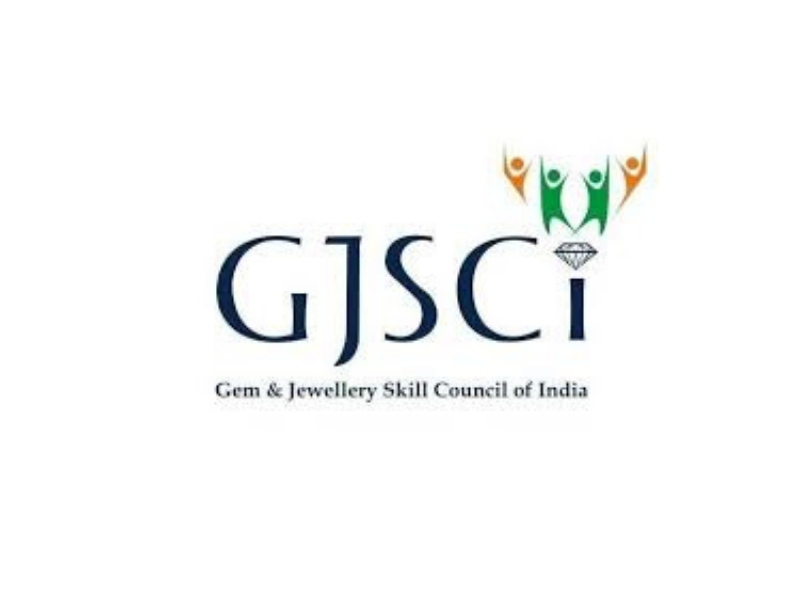 Gem & Jewellery Skill Council of India (GJSCI) has been constantly initiating various programs and events for the benefit of the gems and jewellery industry. `Anant – The Design Competition’ is yet another of our latest endeavors for this year in line with our initiative of reviving some dying arts in our country like Hupari Payal (Kolhapur – Hupari), Tarakasi (Cuttack), Thewa (Rajasthan) & Gajra (Bhuj, Gujarat).

GJSCI has gone a step ahead and renewed the focus on these dying art forms and has already created specific Qualification Packs (QP) on `Payal Maker’ (Hupari) and `Tarakasi Jeweller’ (Cuttack) and have got the same NSQF aligned from NSDA and these job-roles are now available for Short Term Training (STT) and certification under Recognition of Prior Learning (RPL-4) both.

Students from various renowned institutes PAN India were invited to participate in this design contest. Students needed to submit jewellery design sketches for any one category for the preliminary round, which were then scrutinized by our Panel of Judges and 28 participants were shortlisted out of the 190 entries received. These shortlisted candidates were then asked to create designs in each of the above four artforms and the final round was judged on Monday, 11th March, 2019 by a panel of acclaimed judges from the gems & jewellery industry with high proficiency and repute. The event was held at Hotel Sofitel Mumbai BKC.

Shri. Sanjay Kothari the Chairman of GJSCI along with Mr. Rajeev Garg, Executive Director & CEO, GJSCI invited renowned celebrities from the gems & jewellery industry to be a part of this Panel of Jury Members. Amongst these were Ms. Roopa Vora, Ms. Indra Jadwani & Ms. Varuna D. Jani celebrity jewellery designers, the retail section comprised of some prominent personalities like Mr. Rajiv Popley of Popley & Sons and Mr. Sunil Datwani of Gehna Jewllers and the Trade Magazines included famous media persons like Mr. Sumesh Vadhera of Art of Jewellery & Soma Bhatta of Retail Jeweller. This doesn’t end the list GJSCI also witnessed the kind presence of some Special invitees which included Ms. Nirupa Bhatt, MD India & Middle East, GIA and GJSCI’s past Director accompanied by Ms. Anna Martin, Sr. VP, Global Development, GIA. Also present was Mr. Jatin Chheda of Chheda Jewels and GJSCI’s past Director and Mr. Mansukh Kothari, Gold Jewellery and other precious metal jewellery Panel of GJEPC.
The designs were finely scrutinized by the Jury with focus on various parameters like detail, concept & originality, ease to manufacture, sales potential & creativity. Anant would finally be concluded at a Prize distribution ceremony, which would be held shortly at a grand event.