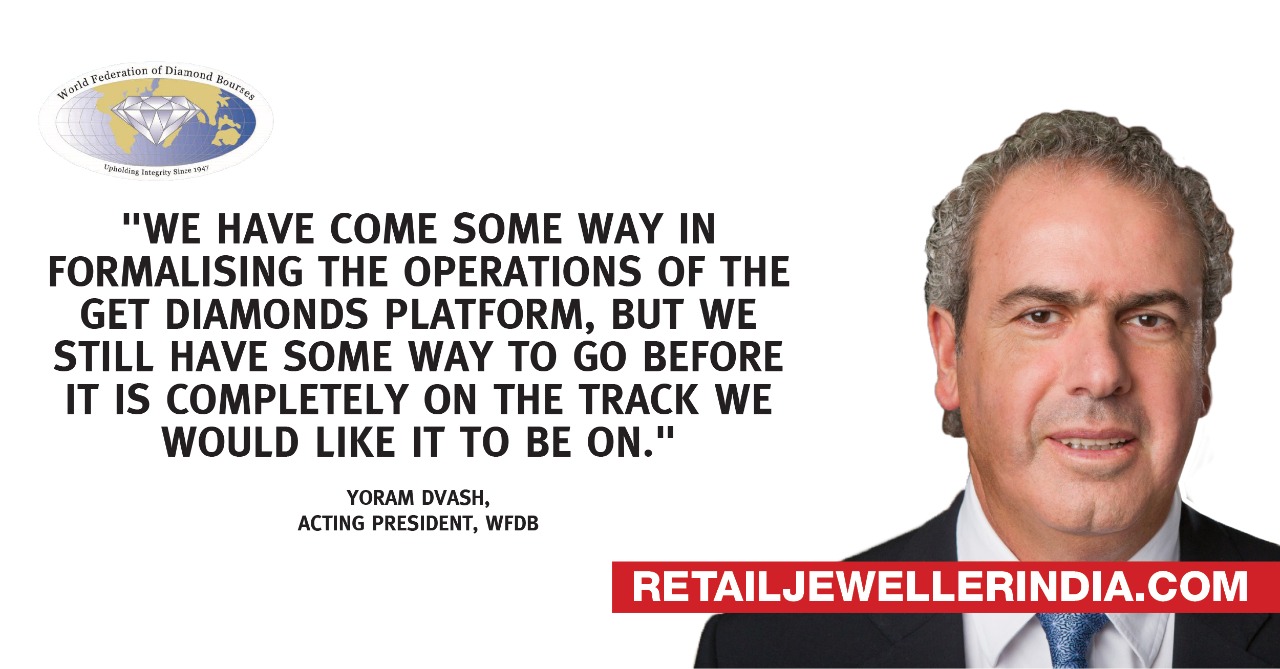 The World Federation of the Diamond Bourses (WFDB) has announced that the Ownership Committee of Get Diamonds has decided that the Board of Directors of the Get Diamond Subsidiary, to be formed shortly, will comprise of 12 members: five representatives of major bourses, five diamond dealers from various countries and two public representatives who are not diamond dealers.

The names of the members who have been so far appointed are as follows:

The two public representatives will be chosen by the Board members in the near future.

Yoram Dvash, Acting President of the WFDB said: “We have come some way in formalising the operations of the Get Diamonds platform, but we still have some way to go before it is completely on the track we would like it to be on.