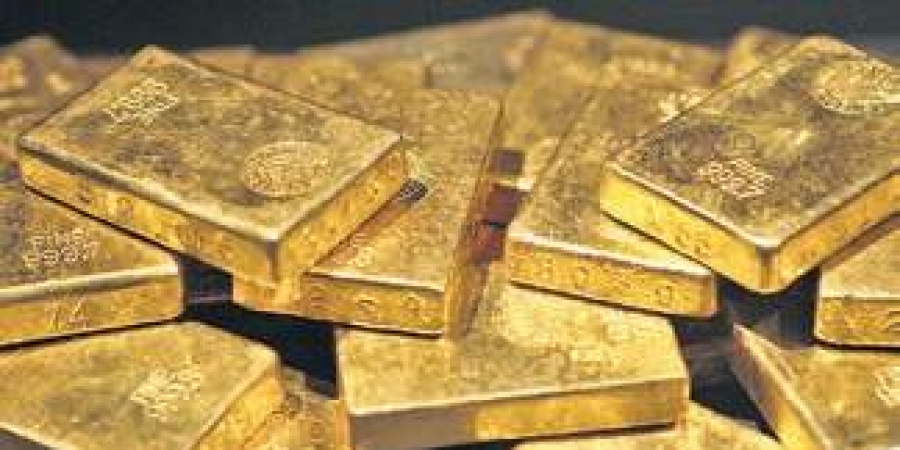 NEW DELHI: A steep duty hike on gold imposed in the budget could make jewellery expensive in the domestic market while encouraging smuggling, fear industry leaders.

“When the tax burden becomes too high, people tend to evade, and this won’t be helpful for the government to ensure compliance,” explained Senco Gold and Diamonds executive director Suvankar Sen.

The industry, he said, is going through tough times and the duty hike could lead to a spike in already high gold prices, raising smugglers’ margins.

Sen is hopeful that the government will roll back the hike as the revenue constraints eases.

Currently, the government levies total of 13 percent, including IGST of 3 per cent.

With the hike in customs duty to 12.5 percent from 10 percent, the effective tax on gold will go up to 15.5 percent.

Ever since the import duty on gold was raised to 10 percent, the country has seen a rise in the quantum of gold brought into the country illegally.

“A further duty hike on the precious metal is only set to encourage the parallel economy. Besides, the hike will dilute all the efforts of the government to bring transparency in bullion by curbing cash transactions,” explained Somasundaram PR, managing director of World Gold Council, India.

B Govindan, president of All Kerala Gold and Silver Merchants Association and chairman of Bhima Jewellers, one of the biggest gold retailing firms in Kerala, said, “Smuggling gold is illegal and restrictive measures can be imposed to curb smuggling, but buying gold jewellery from the neighbouring states is perfectly lawful and cannot be prevented.”

Revenue Secretary Ajay Bhushan Pandey on Monday said the customs duty hike on gold was part of a policy to curb import of non-essential items.