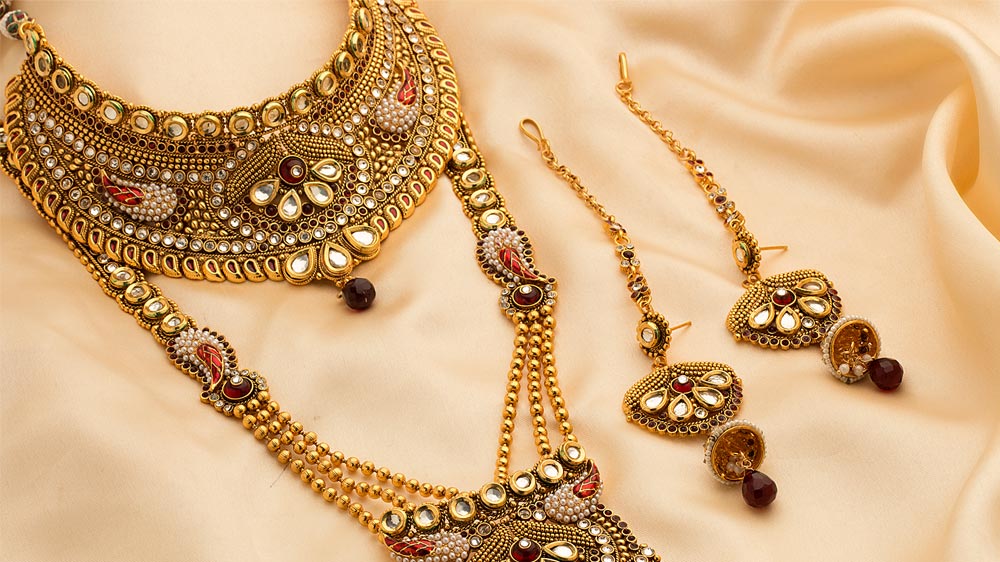 The gold and diamond jewellery business is likely to be negatively impacted in short-term following rising prices, depreciating rupee and geopolitical tensions between the US and China, according to a report.

“Even as the medium-term prospects remain steady due to the overall economic growth and a greater proportion of middle class consumers, in the short-term, geopolitical tensions especially between the US and China would continue to impact the diamond sector, while rising prices and a falling rupee would weigh negatively on the gold jewellery segment,” Care Ratings said in a report here.

The report further said the jobs in the gems and jewellery industry, which employs a significant number of people, would also be negatively impacted in case of any continued slowdown especially in exports, it said.

However, the report added, a recent decision to reduce import duties on jewellery by China is likely to support exports and positively impact the sector.

The gems and jewellery industry in May 2018, witnessed a double digit drop of 11 per cent in exports.

Gross exports of silver jewellery declined to 43.2 million in May compared to USD 746.6 million in the same month of 2017, it said. Similarly, gross gold medallion exports reached USD 0.1 billion compared to 0.5 billion, a drop of 88 per cent, it added.

However, cut and polished diamonds and gold jewellery supported the overall exports in May, it added.

Love for yellow metal? We need of spot gold exchanges in the country

Monsoon could push gold price higher as rural demand picks up. Where is gold headed?