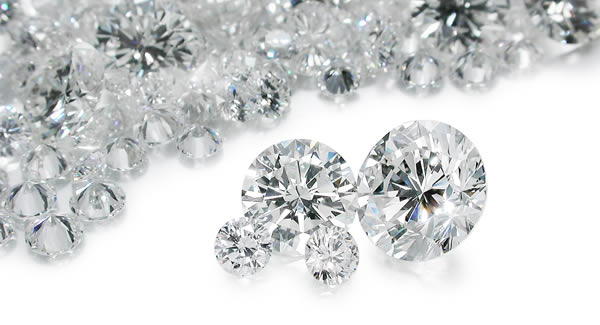 Surat: Export of cut and polished diamonds has witnessed a sharp fall of 20% in June following weak demand in international market.

According to data published by Gems and Jewellery Export Promotion Council (GJEPC), the export of cut and polished diamonds witnessed 20% decline at $1.68 billion compared to same month in the previous year.

Official sources said the export of cut and polished diamonds from April to June 2019 declined 17% at $5.20 billion compared to $6.29 billion during the same period in previous year.

The overall gross export of gems and jewellery showed a decline of 11% at $9 billion in April-June 2019 compared to $10.25 billion during the same period in previous year.

Sources said export performance of polished diamonds is likely to remain subdued in the coming months because of weak demand in the global market and other factors, including liquidity crisis, banks reducing credit to diamond industry and increase in rough diamond prices.

Surat Diamond Association president Babu Gujarati said, “The industry is passing through a tough phase. The recession is worse than the one witnessed in 2008-09. About 30% of diamond units are yet to reopen after summer vacation.”