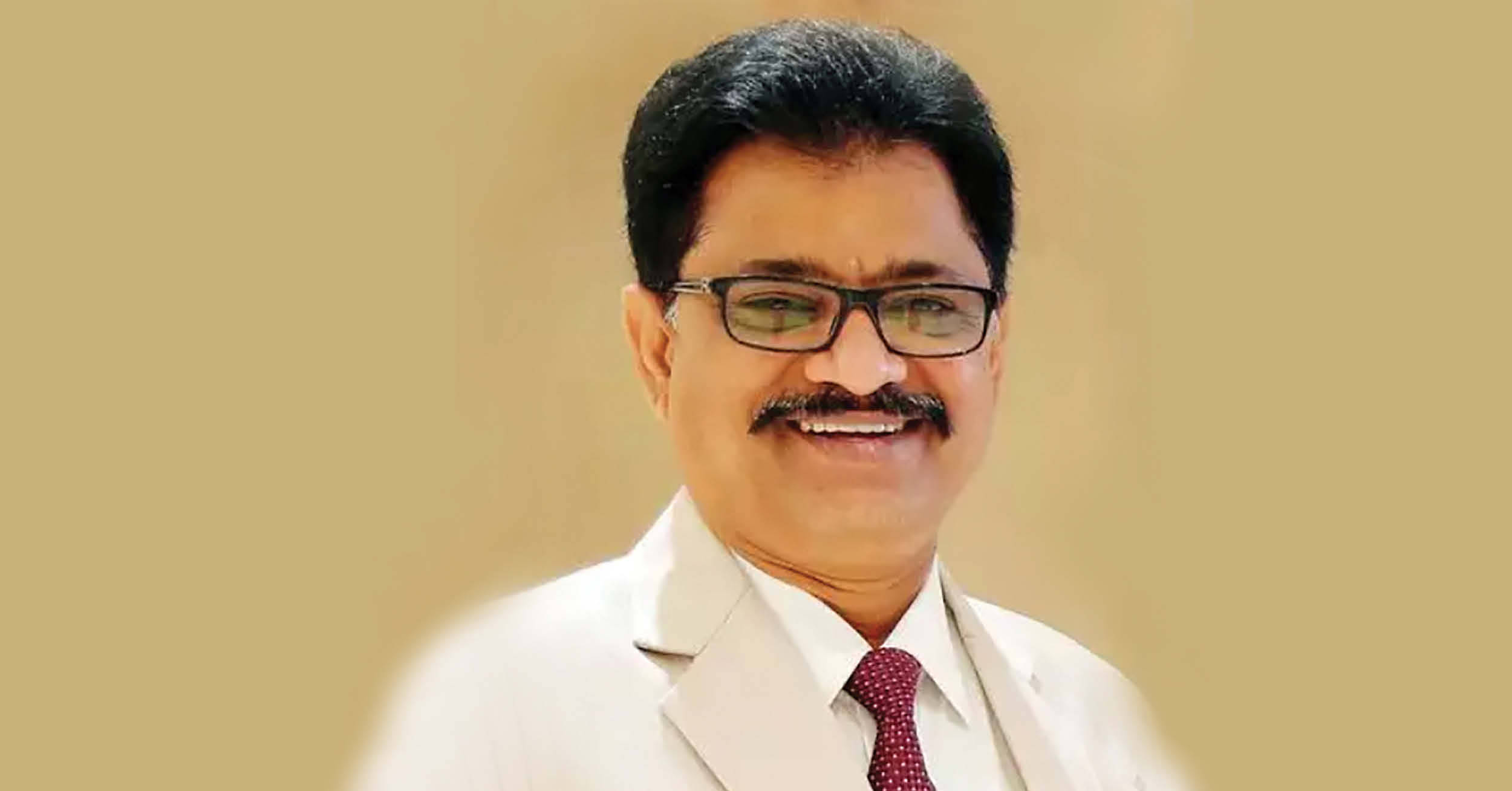 Building a strong brand imprint is always a tough task. Jonnavithula Raghunath, General Manager (Marketing), Vaibhav Jewellers, Vizag has implemented some very simple yet innovative measures which have ensured that Vaibhav Jewellers stands out as a great employer to work with. Read the post to learn more:

He has a passion to reach out to people – be they customers or employees. Jonnavithula Raghunath has implemented some very simple yet innovative measures which have ensured that Vaibhav Jewellers stands out as a great employer to work with, as well as left a strong brand imprint among customers.

Key contributions: In order to expand the reach of the brand, Raghunath in 2009 had developed a ‘Go To Market’ (GTM) model where separate teams were created to expand the reach of the brand to the consumers. The teams under the supervision of Raghunath conducted thousands of product awareness programmes for the consumers, which immensely benefitted the brand. Under GTM, a separate village team was formed to take care of the rural areas. The team was responsible for visiting villages and touching base in terms of branding and building relationships with the local population. The team also ensured an effective reach of CSR activities of the brand in the villages and made sure that the fruit of CSR reached those in need.

Raghunath also came up with a new idea — to expand consumer connect by forming a Focussed Group Discussions (FGDs) team that interacts with the consumers and tries to understand their perception, changing buying trends, and pulse of the consumer across different demographics. The inputs collected were then shared with the supply chain, which helped them come up with new designs. Raghunath also undertakes a feasibility study before launching a new store, which gives the brand insights into the market where it is planning to launch a new showroom.

Raghunath thought of a new way to boost the morale of the team by introducing an inspirational programme called ‘Our villager and Our Vaibhav’, wherein staff members who perform exceptionally well will be presented the award in front of his/her village and family members.

“Raghunath in 2009 had developed a ‘Go To Market’ (GTM) model where separate teams were created to expand the reach of the brand to the consumers.”

“Raghunath by nature is a committed person who takes his job very seriously. He goes into details and ensures that the communication goes down the line in the organisation. He successfully conveys the narrative of the company to his team and ensures that his team commit to their work. He has never said “no” to me to any task assigned, and there are many instances where he has accepted the challenges and solved them with flying colours.”