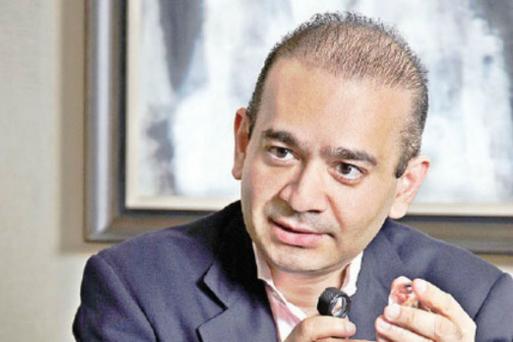 The Enforcement Directorate, which is probing the money laundering aspect of the Punjab National Bank fraud case, has so far traced the money-trail linked to around 90 percent of the total alleged funds obtained fraudulently via Letters of Undertaking (LoUs) from the bank by firms of fugitive jeweller Nirav Modi, said agency sources.  The Modi firms – Diamond R US, Solar Exports and Stellar Diamond- are accused of obtaining the funds from the bank between February 2011 and May 2017, sources said.

According to the agency, the funds received under the LOUs, parts of which were sent abroad, were obtained despite the firms’ ineligibility and are considered to be the “proceeds of crime” in its money-laundering probe. “In response to our extradition request sent in July 2018, the UK Home Office has confirmed that the extradition request was certified by UK’s Home Secretary and the same has been sent to the Westminster Court for further proceedings. UK authorities know of his location and had confirmed the same to India, said an agency source.

India is likely to push for expediting the extradition process via diplomatic channels, sources said. Apart from ED, the Central Bureau of Investigation (CBI), which is probing the case’s corruption aspect since January 2018, had also requested for his extradition last year, said CBI sources.