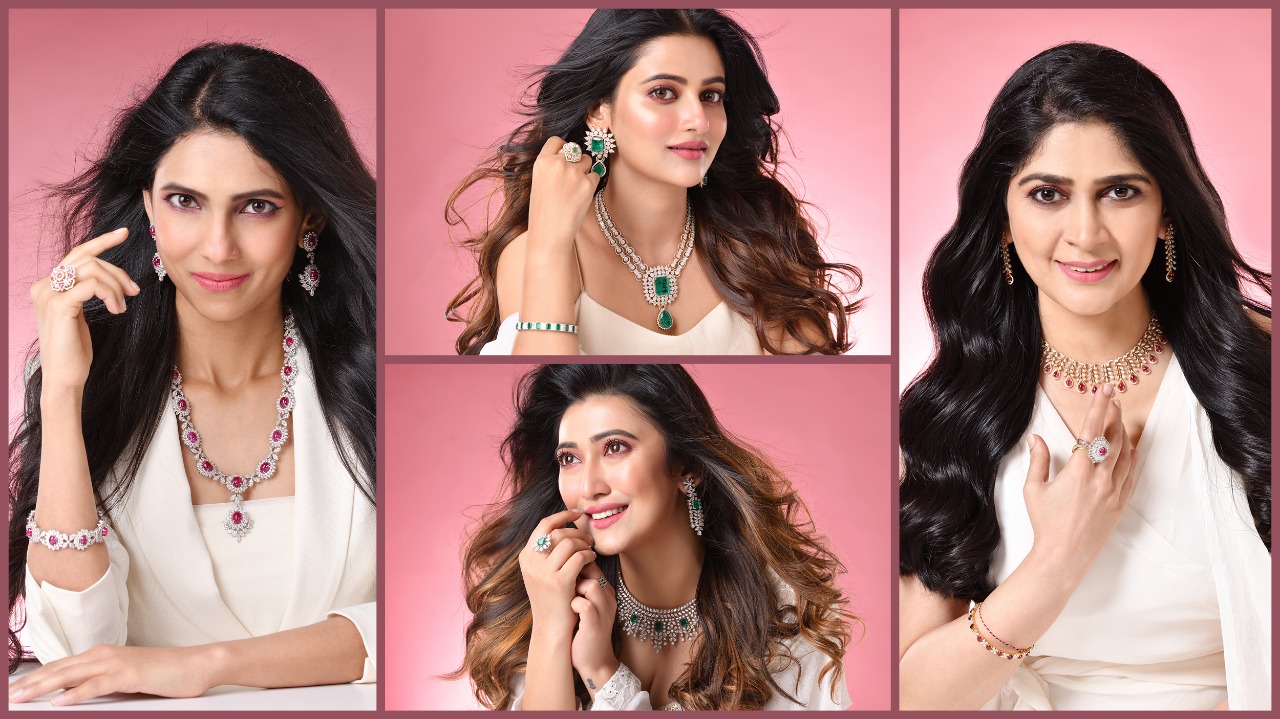 One of the most prominent campaigns by Avama Jewellers is the Naaz collection that celebrated women from all walks of life. For the first time, a jewellery retail brand put celebrities and real achievers on the same platform for the promotion of a collection successfully.

More than the collection, the approach towards promotion put the brand a league apart from predictable campaigns during the patriotic time.

With #NaazhaiTumpe promoting pride in women excellence, each luminary was paid respect to with a brief note about their body of work and achievements. A decent mix of personalities from Tollywood, Bollywood celebrity circles and beyond made the campaign absolutely relatable to the mass. While on the one hand, one could recognize Bengali TV actor Ushasi Ray and model Ushoshi Sengupta easily, Avama’s followers also got acquainted with impactful child right activist Dr Paul and Patton Group intrapreneur Budhia in equal measure.

Abhishek Kajaria, owner, Avama Jewellers, Kolkata, feels that no other time would have been more apt than Independence Day to celebrate the success of women breaking free from societal stereotypes. “Owing to the strong faces that were a part of this campaign and an effective social media strategy, the campaign had a reach of more than 11 lakh accounts across India,” said Kajaria.

This apart, the campaign posts and reels had engagement from some of the leading names in the country, including actor Naseeruddin Shah. The campaign engagement is 83% higher than normal and the individual post reach has gone as high as 26K, which too organically, maintained Kajaria.