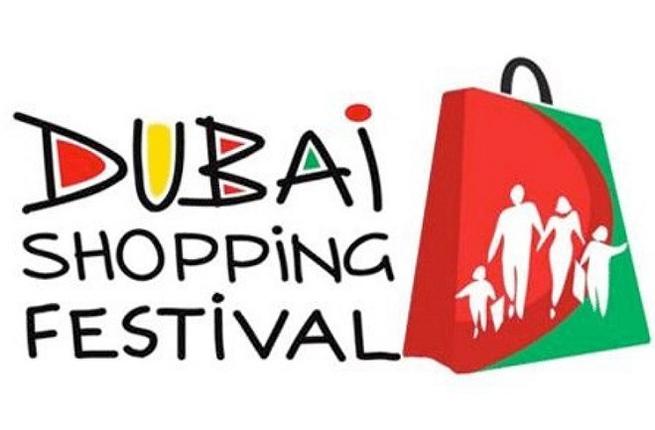 Non-UAE cards have spent higher amounts during the shopping festival over the past five years compared to the rest of the year.

Of all the spending trends that emerge from the Dubai Shopping Festival, some more than others provide actionable intelligence, especially when linked to card-spending data. For one thing, did you know that spending by non-UAE cards is higher during the festival than during the rest of year?

For UAE-issued cards, however, the story is a little different. Spending by residents has by far and consistently outperformed spending by cards issued in other countries during DSF, data gathered by Network International show. Not only has resident spending accounted for the largest chunk of spending over the past five years, but this has also seen significant growth, from 65.65 per cent of overall buying in 2014 to 73.09 per cent in the most recent DSF this year.

On the other hand, the volume of residents’ spending during DSF is about equivalent to the average monthly amount they spend across the year, testifying to the stability of the financial confidence in the country.

For 23 years, the DSF has given residents and tourists an annual opportunity to splurge on a wide range of products while deriving the maximum value from their shopping. From 1.6 million shoppers thronging the malls for value deals during the first edition of DSF in 1996, to more than 50 million in 2018, the festival is not just about shopping and retail. It is also a magnet for tourists from across the Middle East, North Africa and South Asia (MENASA) region as well as other countries to make their way to Dubai for the family-oriented festival of fun.

While the DSF is an amazing opportunity for Dubai’s retailers to multiply sales, hotels to increase occupancy rates, and airlines to fill seats, the data boffins at Network International get busy tracking how card spend performs during this month of shopping. The anonymised data that flows into our transaction processing systems give us a fair idea of the origins, destinations and trends of spending flows.

Being the largest payments processor in the UAE gives us a clear edge in extrapolating propensities and shifts to come up with insights that are useful not only for Dubai’s retail, hospitality and travel sectors but also for the organisers of the shopping festival.

One of the most obvious outcomes of Network’s data is that spending during DSF has continued to increase over the past five years without regard for global or regional economic headwinds. Spending using credit, debit, prepaid and other types of cards increased by 10.21 per cent in 2015 compared to the DSF of 2014, and has continued to rise, by 5.39 per cent in 2016, 10.76 per cent in 2017, and 6.75 per cent in the latest edition of DSF in 2018.

Although Network is usually among the first to glean real-time data-driven insight during and after each DSF edition, our data has been validated by other research related to spending and even employment generation during DSF. The Monster Employment Index, for instance, noted that the number of jobs created by the festival also increased.

Network Insight related to sectoral spending reveals that the Watches & Jewellery segment, which overall has been witnessing a softening trend, gets a boost during the shopping festival. For instance, there was 38.07 per cent more spending in this sector during DSF 2014 compared to the average of the rest of the year. In DSF 2015, this went up to 48.48 per cent; and then to 30.34 per cent the next year. And it intrigues us to see that US-issued cards are the largest spenders on these products.

During DSF 2018, we have seen that spending on cards issued in the United States was the second-largest after the UAE, followed by cards issued in Saudi Arabia, the United Kingdom, Russia and China. Shoppers from Kuwait, Qatar, Germany, India and France, in descending order, made up the rest of the top 10 non-UAE-issued cards during DSF.

As a regional grouping, spending during DSF by the UAE’s neighbours — the Gulf Cooperation Countries (GCC) of Saudi Arabia, Qatar, Kuwait, Oman and Bahrain — has actually witnessed a downward trend in terms of a share of total spend. This is not, however, because the Khaleejis have been spending less — their volume of spend has been consistent over the past five years, except for a slight drop in 2018 due to the effect of the Qatar imbroglio. It is because other regions have increased their share of overall spend in comparison to the GCC, as the awareness of the DSF spreads far and wide across the world.

These are only a fraction of the kinds of trends we can extract; Network’s anonymised transaction data remains a mine of information that provides relevant indicators to businesses, organisations and government.