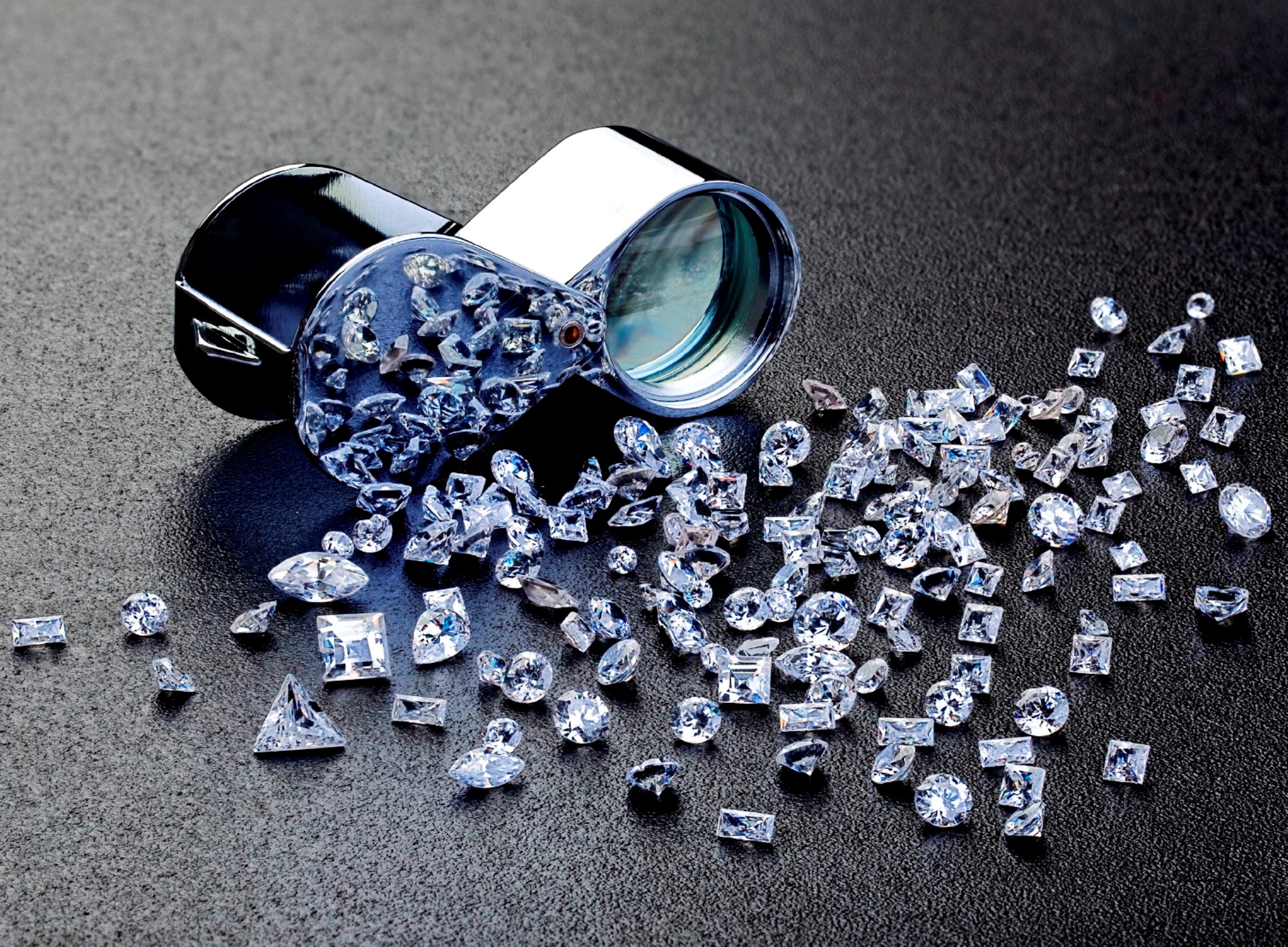 Explaining the reason behind the drop in exports to the US, Colin Shah, vice-chairman, Gem & Jewellery Export Promotion Council (GJEPC) said “The mall format in US’ retail trade is undergoing a change. Omnichannels, ecommerce and other such platforms are taking over traditional retail format. This change is likely to continue for another six months.

This has impacted the sales of gems and jewellery in the US.” Indian exports of cut and polished diamonds has also dwindled to the Gulf region, which Shah said is due to the imposition of 5 per cent VAT (Value Added Tax) by the UAE from January 1 this year.

“Exports in the region have suffered due to this VAT. Earlier, people from across the world would flock to the UAE to buy jewellery as it was tax free. That traffic has come down in the VAT regime,” Shah said. Growth in the gem and jewellery exports was primarily driven by the cut and polished diamonds segment, which witnessed an increase of 4.17 per cent.

Shah said that in the current fiscal the industry is expecting a growth of 10 per cent over FY18. “Polished prices are expected to go up by 3-5 per cent as rupee has started depreciating against dollar.”

If rupee weakens then prices of polished diamonds for exports will automatically go up,” Shah added.