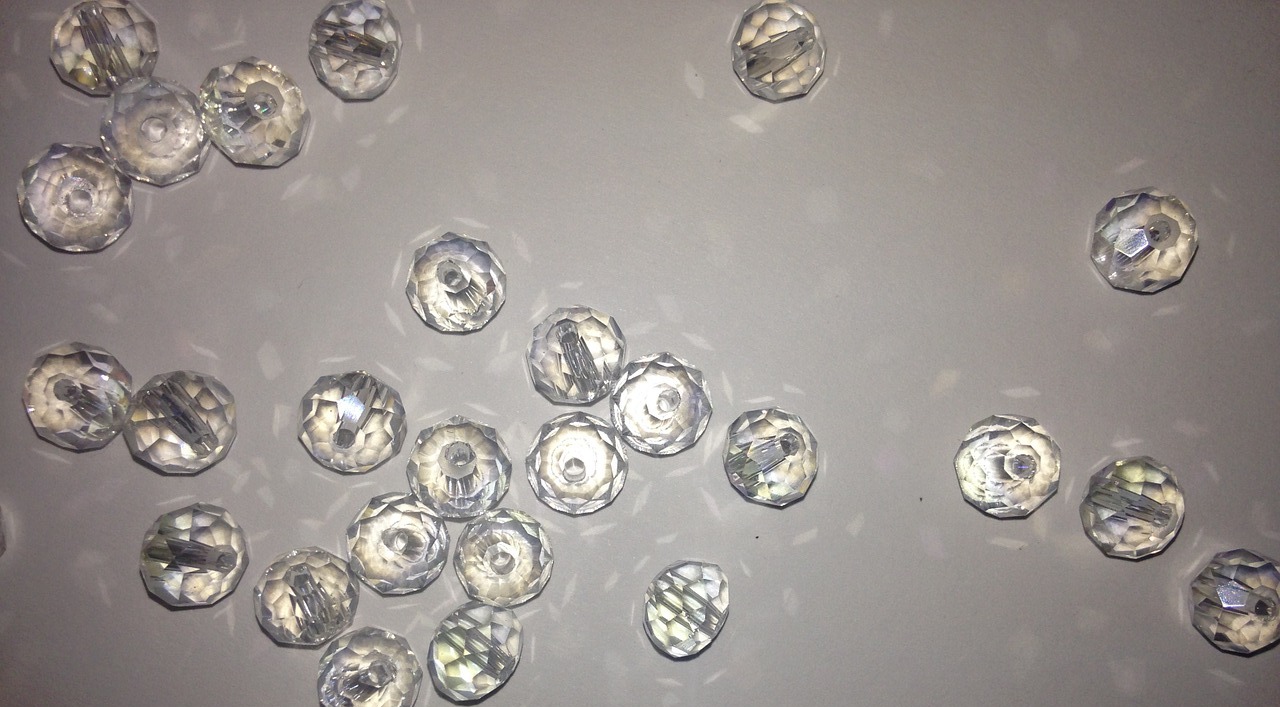 The Rs 55,000 crore diamond deposits were earlier sought to be developed by the British-Australian mining major Rio Tinto who abandoned the project in 2017 following a dispute with the state government. The Bunder diamond mine in Chhatarpur district of Madhya Pradesh has reserves of around 34.20 million carats of diamond, according to the mines ministry.

The government will auction 13 mineral blocks, including Bunder diamond mine in Madhya Pradesh, next month.

In August this year, the Kamal Nath government had decided to revive the project. The conditions for bidding said that the bidding companies must have a minimum net worth of Rs 1,100 crore and must deposit security money of Rs 56 crore.

The technical bid of these companies will be completed by November 27, after which online bidding would be done by opening the initial price. Bunder diamond mine in Chhatarpur district of Madhya Pradesh has reserves of around 34.20 million carats of diamond.

Two gold blocks, Chakariya mine at Singrauli and Imaliya gold block at Katni in Madhya Pradesh, are also among the 13 mines to be up for auction.

The government also plans to auction mines of limestone, base metal, bauxite and graphite, it said.

According to the latest data, the government has so far auctioned 68 mineral blocks which are likely to accrue estimated revenue of Rs 1.99 lakh crore to State governments over a period of 50 years.

Industry body FICCI had earlier in April called for expediting auctions of mineral blocks with known or explored reserves, highlighting that the average of such sales has nosedived to around 15 mines per year after the amendment in the Mines and Minerals Development and Regulation Act.

CaratLane – A Tanishq Partnership scaling new heights in the North, launches its first store in Prayagraj