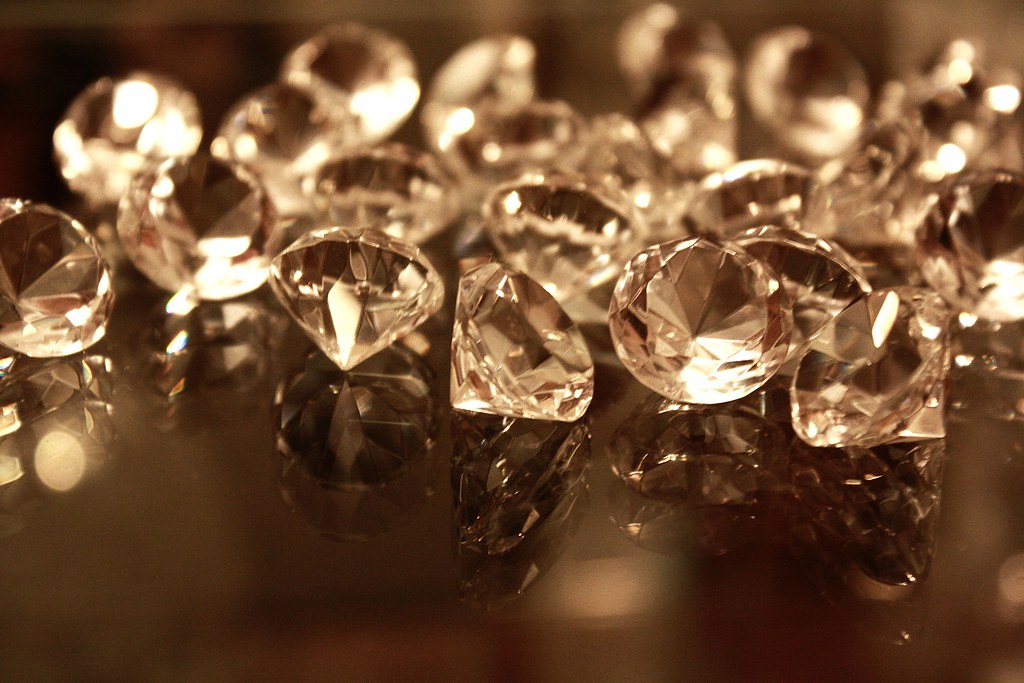 SURAT: Nearly three years after it was proposed by the finance minister in the union budget, the Directorate General of Foreign Trade (DGFT) assigned separate Harmonised System (HS) code for natural and lab-grown diamonds.

New tranche of gold bonds out with a discount