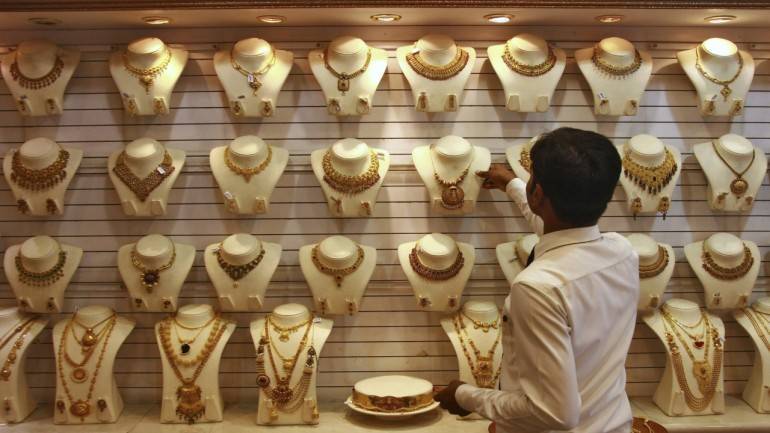 The Income-Tax (I-T) department has issued recovery orders against several jewellers across India over cash deposits made in 2016-17 after demonetisation, Business Standard reported.

There is fear that jewellers may not be able to pay the penalty since demand has been soft for the past six months, the report said.

Many stores may have to close down, sources told the paper.

Thousands of jewellers across the country have been sent orders. The last date to issue the notices was December 31.

In Mumbai alone, the I-T department has sent recovery orders to roughly 500 jewellers, as per the report. The number is higher in Delhi though the report did not provide a specific number.

“In view of the reports of additional demand orders of income tax following cash deposits during demonetisation by retail jewellers, we have advised all manufacturer and wholesalers to do proper KYC (Know Your Customer) of retail jewellers, including their tax demand, before delivering any fresh material to them,” Surendra Mehta, national secretary, Indian Bullion and Jewellers Association told the publication.

Several jewellers accepted old currency notes even after the allowed period, selling gold at a 30-40 percent premium, the report said.

Online Jewellery Brands Which Have Raised Funds in Last one Year