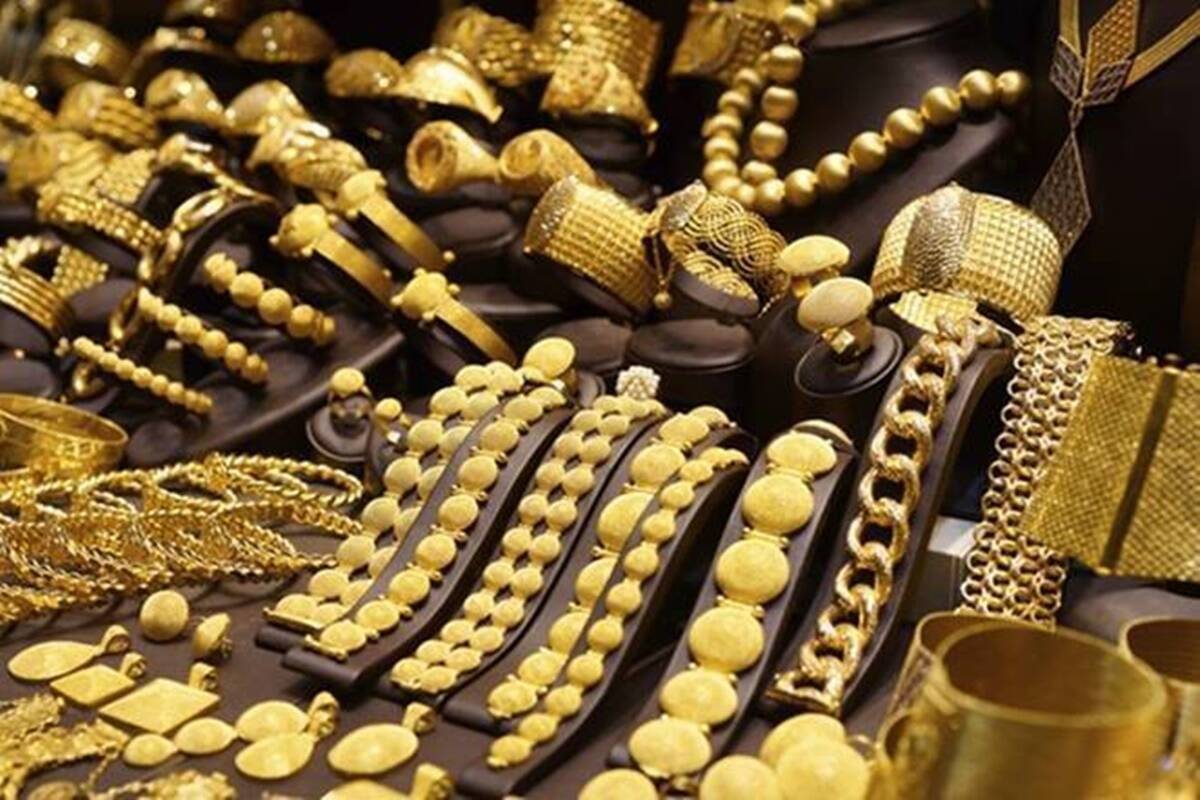 Dealers in India are being forced to offer a discount over official prices this week as a jump in domestic rates dampened demand for the yellow metal. Dealers offered a discount of up to $5 an ounce over official domestic prices this week, compared to last week’s premium of $1.5, news agency Reuters reported. This is the first time dealers offered a discount in nearly a month. Gold rates in India include 10.75% import duty and and 3% GST.

Gold futures in India settled above Rs 48,000 per 10 gram on Friday after rising to near one-month high of Rs 48,389 during the session.

The price jump this month has disrupted the recovery in demand for the precious metal, the report said, citing a gold dealer.

In international markets, gold has also rallied this month, posting fourth straight weekly gains. Apart from concerns about the increasing spread of the Delta variant of coronavirus, which has forced many countries to impose fresh restrictions, dovish comments from US Fed chief have also helped support the precious metal, which closed near $1815 per ounce on Friday.

According to analysts, gold is seeing buying-on-dips demand after Fed chief Jerome Powell’s in his testimony earlier this week reiterated his dovish stance, soothing tapering fears.

Powell defended the central bank’s continued support for the US economy even as inflation runs at uncomfortable levels, saying that he sees price pressures as temporary.

Investors are closely watching for clues on the outlook for monetary policy as inflation runs hotter than expected.

Gold had recently benefitted from the higher inflation as its safe haven appeal increased as hedge against inflation, say analysts.

US Dollar index is currently near 92.720 and if the resistance of 92.85 is taken out, it might impact gold prices in the short term, say analysts. On the upside, gold faces resistance at near $1836 followed by $1850.

Although the general bias is on the upside one has to be cautious as any uptick in dollar might pressurize gold, say analysts.