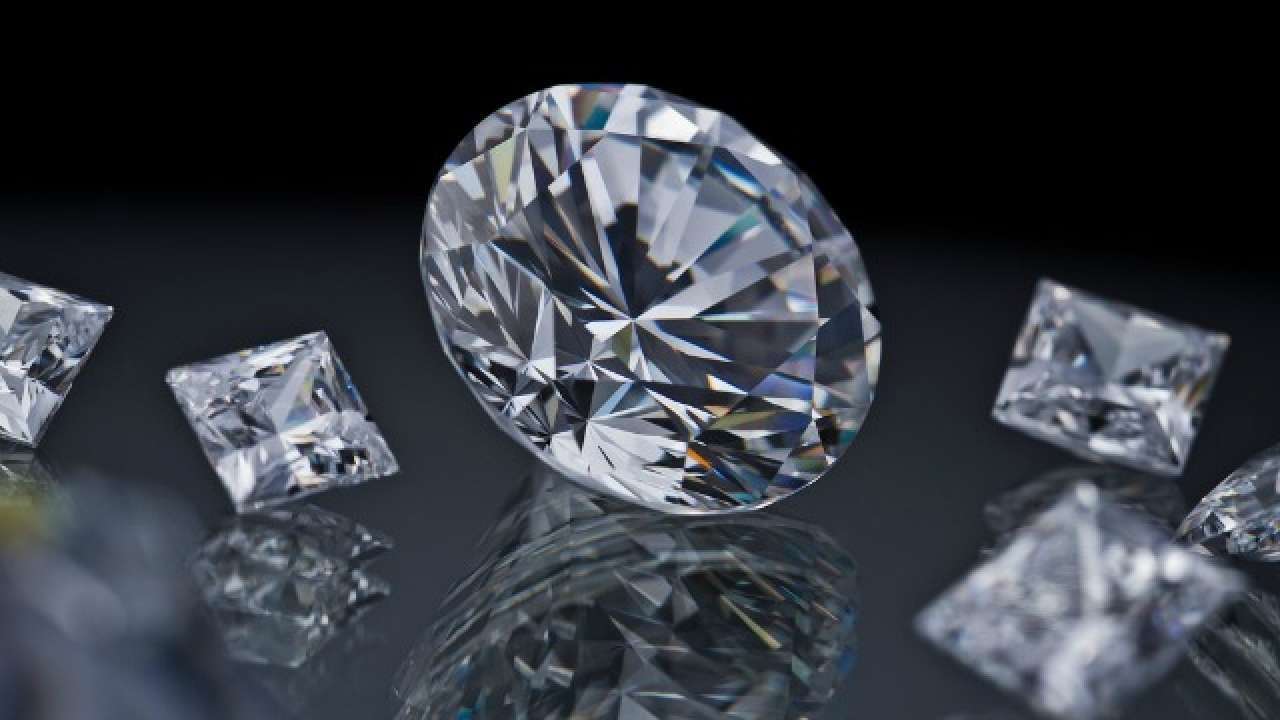 De Beers has raised some rough-diamond prices by about 10%, as the world’s top producer cashes in on rampant demand from cutters and polishers. The diamond industry roared back to life in the past six months, after stalling at the start of the pandemic last year. Cutting centers in India and Antwerp have been replenishing supplies after they’d been unable to buy during the worst of the crisis. At the same time, demand jumped amid surprisingly good festive sales. That’s created an opportunity for the biggest producers to rapidly escalate prices. De Beers has been increasing since the end of last year and was already back to pre-coronavirus levels. It sold more than $1.6 billion in rough gems in its first three sales of 2021, the most since 2018.

The increase at this week’s sale is unusually sharp for De Beers. The miner this week increased the prices for some rough diamonds bigger than 2 carats by about 10%, with other expensive goods rising in high single digits, according to people familiar with the matter, who asked not to be identified discussing private information. The company also raised the prices of some categories of smaller goods.

A De Beers spokesperson declined to comment. So far, the higher prices haven’t dampened buying from the major cutting centers, whose tradespeople are benefiting in turn from strong consumer demand in the key markets of the U.S. and China. The speed and strength of the recovery caught many in the industry by surprise. The two biggest diamond miners, De Beers and Russia’s Alrosa PJSC started the year with billions of dollars in surplus stock that they couldn’t sell last year, yet sold nearly all of those stones — as well as the ones they mined — in the first quarter.

Clarifications to be issued by govt for excluding jewellery exports from the ambit of mandatory hallmarking: GJEPC