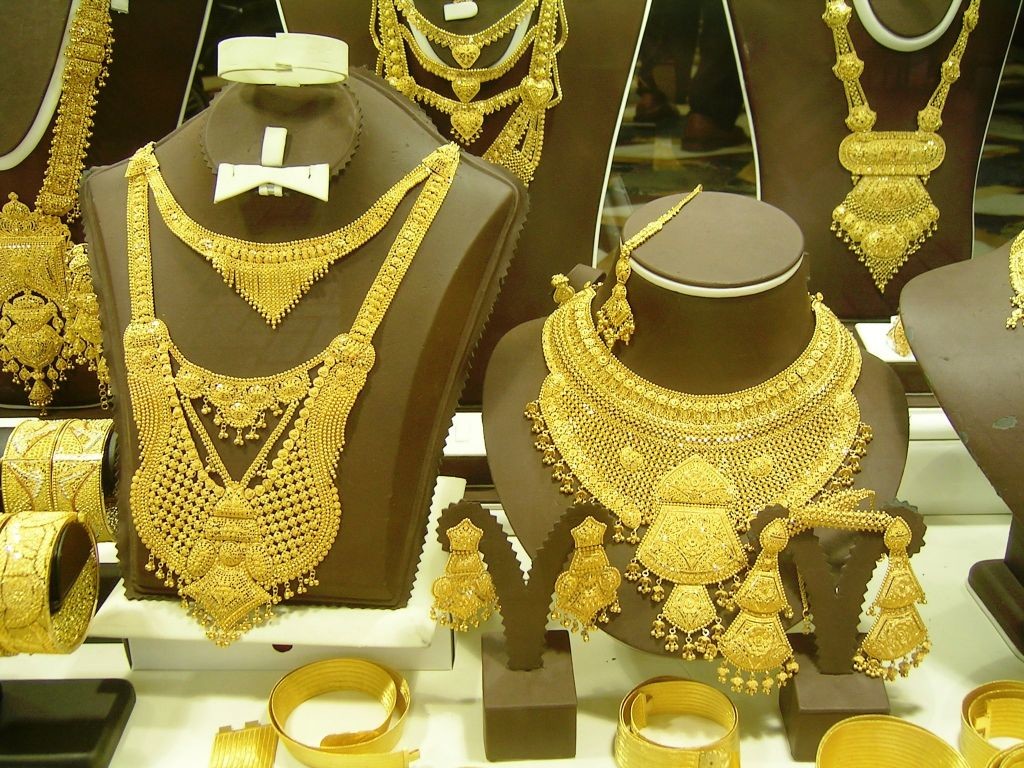 Gold prices edged higher for a second session on Thursday as the dollar extended losses after minutes of the latest Federal Reserve meeting hinted at a dovish approach to interest rate hikes in the United States.

“The minutes had a little bit of an impact but not too much.

The dollar lost momentum versus the yen and against major rivals on Thursday after the minutes of the Federal Reserve’s last policy meeting were seen as dovish and US.

Although the central bank’s minutes on Wednesday showed another interest rate hike in the United States would be warranted “soon”, it also showed that the Fed would tolerate inflation rising above its target for a time.

While higher US rates tend to boost the dollar and weigh on greenback-denominated gold, the metal can be used as a hedge against rising inflation.

Meanwhile, the euro hovered near a six-month low against the dollar, weighed down by concerns over economic slowdown in the single currency bloc and political risks in Italy and Asian shares tread water as investors fretted about new setbacks in US-China trade talks.

Trump also said on Wednesday he would know next week whether his summit with North Korean leader Kim Jong Un would take place as scheduled, casting further doubts on plans for the unprecedented meeting.

The uncertainty surrounding markets had also helped gold prices push up, investors said. Gold is often seen as a safe investment during times of political and financial uncertainty, alongside the Japanese yen.

“With the trade picture looking increasingly cloudy… we could see further yen strengthening and equity weakness which is typically bullish for gold,” INTL FCStone analyst Edward Meir said in a note.

“A recovery back over the $1,300 per ounce mark could prompt further short-covering,” Meir added.