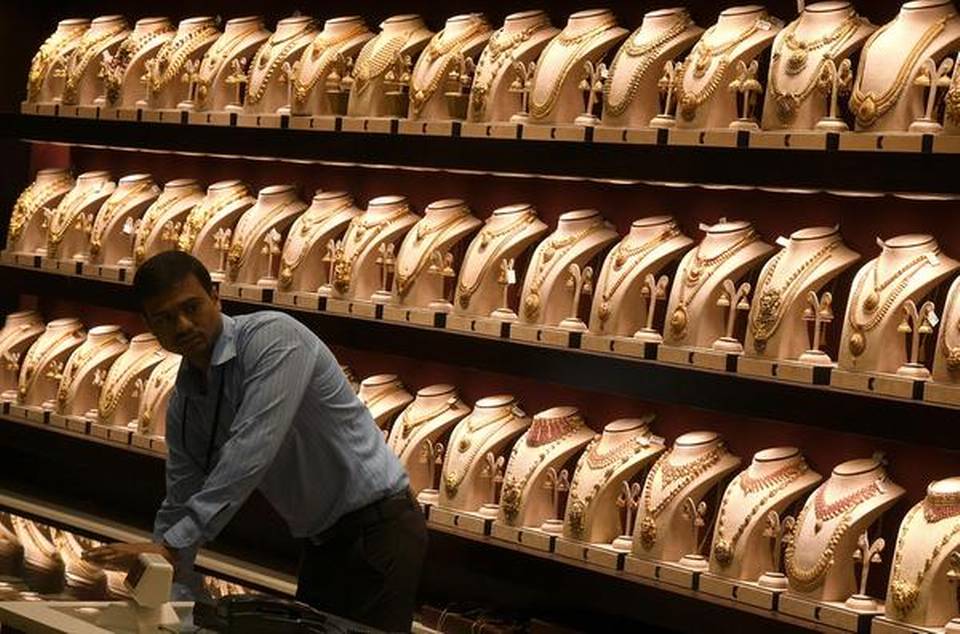 The commerce ministry has sought a reduction in the import duty on gold in the forthcoming budget with a view to pushing exports and manufacturing of the gems and jewellery sector, a source said.

The gems and jewellery export industry has sought a reduction in the import duty to 4 per cent in the budget, which is scheduled to presented on February 1. Gold imports in December declined sharply to 39 tonnes, from 152 tonnes in November.

India’s gold imports, which have a bearing on the current account deficit (CAD), fell about 7 per cent to $ 20.57 billion during April-November period of the ongoing financial year, according to the commerce ministry data. Imports of the yellow metal stood at $ 22.16 billion in the same period of 2018-19.

The decline in gold imports has helped in narrowing the country’s trade deficit to $ 106.84 billion during the eight-month period under review as against $ 133.74 billion in the year-ago months. Gold import had been recording a negative growth since July this year. However, it grew about 5 per cent to $ 1.84 billion in October and 6.6 per cent to $ 2.94 billion in November.

India is the largest importer of gold, which mainly caters to the demand of the jewellery industry. In volume terms, the country imports 800-900 tonne of gold annually. To mitigate the negative impact of gold imports on the trade deficit and CAD, the government increased the import duty on the metal to 12.5 per cent from 10 per cent in this year’s budget.

Industry experts claim that businesses in the sector are shifting their manufacturing bases to neighbouring countries due to this high duty. Gems and jewellery exports declined to about 1.5 per cent to $ 20.5 billion in April-November this fiscal.

Sansa, The Jewellery Studio opens its first store in Hyderabad