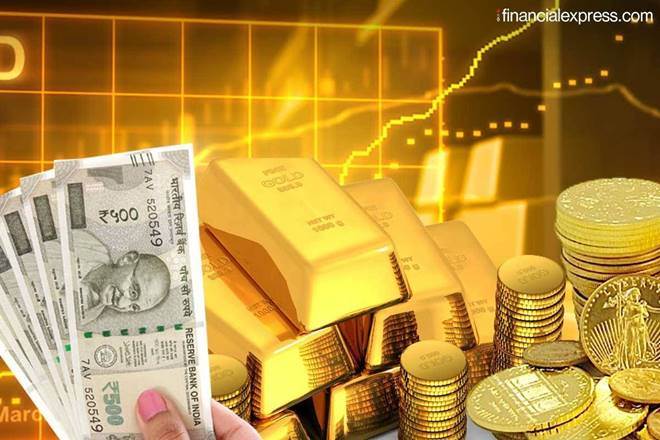 A nationwide lockdown and closed jewellery shops across India have led to a severe fall in gold demand, leading to near-negligible gold imports in the month of May. The gold imports in the month have fallen by 99 per cent on-year, Reuters reported citing a government source. India, which is the world’s second-largest gold consumer imported only around 1.4 tonnes of gold in May, compared to 133.6 tonnes a year ago. Though the reduced imports of gold also cut down the country’s import bill, the current nosedive in imports primarily indicates the woes of India’s gems and jewellery industry. In value terms, May imports dropped to USD 76.31 million from USD 4.78 billion a year ago.

With the prolonged lockdown in India, domestic jewellery stores remained temporarily shut for about 40-50 days, leading to negligible sales even on lucrative occasions like Akshaya Tritiya. The domestic jewellery retailers who were already distressed with soft demand due to high gold prices in the recent months had to temporarily shut their stores due to the lockdown imposed in India. Though some jewellery stores had resumed operations mid-May 2020 onwards, measures to contain the coronavirus pandemic may result in stores staying shut for long periods.

Unrest in US cities spark concerns among India’s diamond exporters