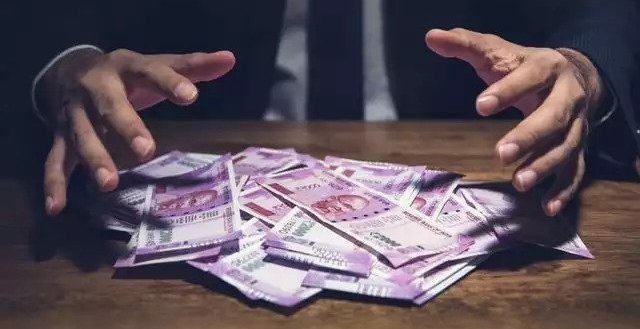 The CBI has registered a case against Mumbai-based loose diamond seller and jewellery manufacturer P&S Jewellery and three of its directors, one of them a former director of All India Gem & Jewellery Domestic Council (GJC), for allegedly causing a Rs 568 crore loss to a consortium of eight banks led by Union Bank of India NSE 3.41 % and including SBI, Bank of Baroda NSE 2.35 %, Andhra Bank NSE 2.03 %, Vijaya Bank, Central Bank of India NSE 3.79 %, Canara Bank NSE 1.81 % & Syndicate Bank NSE 2.41 % .

The case was registered after a compliant by one of the consortium lenders .P&S Jewellery was referred to the bankruptcy court in 2018 and the promoter was declared wilful defaulter by some of the banks.

The jeweller allegedly cheated these banks by passing off forged documents as genuine to avail of credit facilities to the tune of Rs 578.5 crore. This caused a wrongful loss to these banks of about Rs 568.52, the CBI said in a press release on Thursday.

The three directors of the company whom CBI has named are Paresh Chabildas Shah, Sahil Paresh Shah and Viraj Chetan Shah.

According to market sources Paresh Shah is associated with trade council GJC . But GJC chairman Anantha Padmanaban said that Shah was a director “long time ago” and doesn’t hold any office at the GJC currently.

The investigation is continuing according to the agency which has conducted searches Thursday at 13 places including office/residential premises of the accused & others in Mumbai, Lonavala( Maharashtra), which led to the recovery of various incriminating documents.