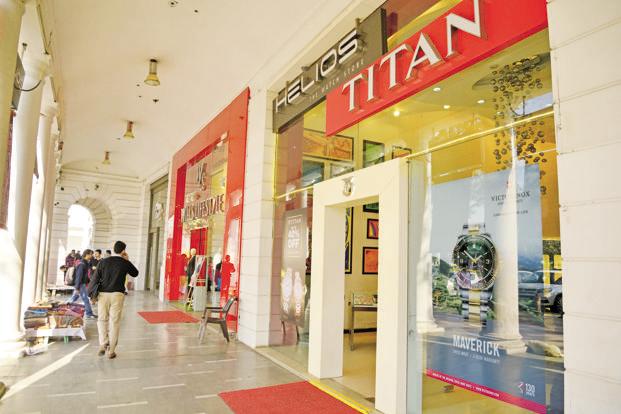 “CaratLane’s financial performance is going as planned. You have to bet on the long-term and we are quite satisfied with the acquisition. There is total alignment now between the founder of CaratLane and Titan,” Titan’s jewellery division head C K Venkataraman said in an interview.

CaratLane’s revenue grew more than 60% in 2017-18, Titan had said in a filing with the BSE on 10 May, when it reported its quarterly numbers. It was the first time that the firm had announced the growth numbers for CaratLane separately. Titan had acquired a majority stake in CaratLane for an undisclosed all-cash deal from Tiger Global Management in 2016. On the day of announcement of the deal, Titan reported disappointing fourth quarter results for 2015-16, with its biggest revenue earner, the jewellery business, struggling for over a year, primarily because of a host of policy changes.

For instance, Titan was forced to discontinue its Golden Harvest Scheme in July 2014 after the Companies Act termed it a public deposit scheme. With the dust settling on the policy front, the company’s jewellery unit’s growth is also back on track.

The primary reason behind Titan’s decision to buy CaratLane, however, was to target a younger audience, and that continues to hold good even today. Titan has, in fact, allowed CaratLane to operate independently from its Chennai and Mumbai offices. It is still run by the founding team led by co-founder and chief executive officer Mithun Sancheti.

“We bought CaratLane because of the brand, the customer segment it was focusing on, the technology platform that they had put together and because of the entrepreneurial group and spirit. We acquired it because we felt some of it would either take us a very long time to build or it would be virtually impossible to create on our own,” said Venkataraman.

According to Venkataraman, the young women shoppers space and the gifting segment is set to explode over the next 10 years, and CaratLane is going to be right at the centre of that boom.

While Titan’s flagship jewellery brand Tanishq operates in the premium segment, there is some overlap, given that CaratLane competes with Mia, a Tanishq sub-brand. However, there are enough young women customers for both brands to operate in the space without thinking, let alone worrying, about overlaps, said Venkataraman.

CaratLane has essentially been an online jewellery platform. However, the high average transaction size of Rs17,000-18,000 has led it to ramp up its offline presence with 22 new stores in 2017-18 to take the store count to 36.