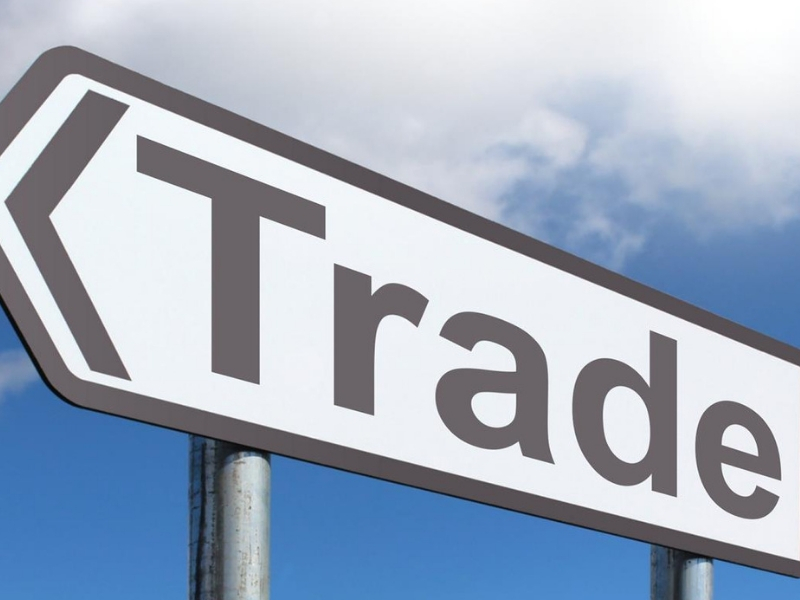 The Confederation of All India Traders urged Prime Minister Narendra Modi to move foreign trade under the administrative control of the External Affairs Ministry so that the Commerce Ministry can focus solely on domestic trade. In a letter to the prime minister, the traders body also sought his interaction with the trading community. “The retail trade in India accounts for about 42 lakh crore annual turnover and after agriculture, the second-largest sector for employment generation. The trading community like other sectors also earnestly wish to have direct interaction with you on various core issues,” CAIT Secretary General Praveen Khandelwal said in the letter.

He also complimented Modi for bringing internal trade under the Ministry of Commerce and creation of a department for it. Khandelwal suggested that foreign trade should be put under the charge of the Ministry of External Affairs as it is well in touch with the rest of the world.

“On the other side, the Commerce Ministry will be able to provide more focus on structured growth of domestic trade and thereby yielding more revenue to the government. A Retail Regulatory Authority to regulate and monitor retail trade of India is also needed whereas, on the other hand, digitisation of existing format of retail trade is need of the hour,” he said.