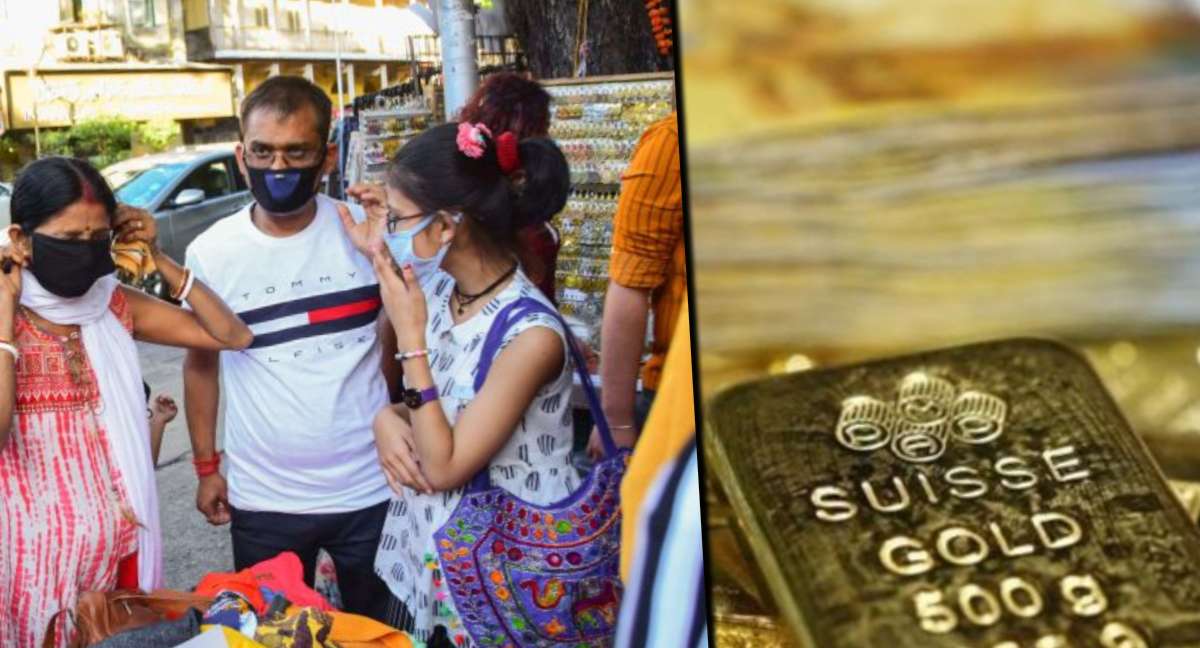 Mumbai/Chennai: Gold jewellers and stores across India wear a deserted look adhering to Prime Minister Narendra Modi’s suggestion for a strict 21-day isolation. 90 percent of gold jewellers in the country have already shut their shops, paying heed to the PM’s first clarion call – the Janta Curfew on 22nd March.

The chances of a jewelry store doing business are next to naught. Surprisingly, despite the festive day of Ughadi and Gudi Padwa on Wednesday, not many prospective buyers could even make it outside their homes. For consumers, the option to buy precious metals such as Gold and Silver is limited to a handful bank and investing in the form of Paper Gold. A few e-commerce avenues may look probable, but jewelry is not an essential commodity and hence deliveries are affected. Associations and trade agencies such as the Madras Jewellers & Diamond Merchants Association have already called for a temporary closure in business from 22nd March onward.India is home to lakhs of jewelry shops, 4.5 lakh goldsmiths and nearly 15,000 diamond jewelers according to an unverified industry estimate. While the curfew on shops and movement may have affected the jewelry industry’s prospects, bullion rates which closely tracks international cues traded to levels of $1605 per troy ounce on Wednesday.

Rates on Tuesday touched a high of $1620.69 after the dollar index took a beating. The US Federal Reserve initiated an unlimited quantitative easing policy and other measures. Gold rates recently touched a seven-year high of $1700 per troy ounce in US spot markets.

The trends imply that bullion rates, even bars and coins could witness a surge even as avenues for buying gold jewelry gets stifled.

Coronavirus was initially expected to spark the markets in uncertain ways – majorly investors making a beeline to the safe-haven instrument. However, the Dollar Index picked steam and Gold was largely shunned. But with the currency index taking a sudden beating, Gold rates are on the up-swing, representative of volatility.

Switzerland, a crucial hub for refining, production and export-import activities of Gold is also facing similar volatility. Swiss refineries have been suspended until 5th April 2020.

A limited supply in market means Gold rates will pick-up in the near-term. Analysis from an international commodity expert pegs Gold to trade towards levels of $1900-2000 per troy ounce. If the analysis turns true, Gold rates in India could cross levels of Rs 55,000 (assuming USD-INR to trade flat). However, the implication falls flat when looking at the sagging demand. Demand in the world’s two largest consuming destinations – India and China is down. Also, several central banks, considered large buyers, have promised to literally do anything to uplift Corona-affected economies. For example, the US Federal Reserve has already said it would do “anything” to uplift the American economy.