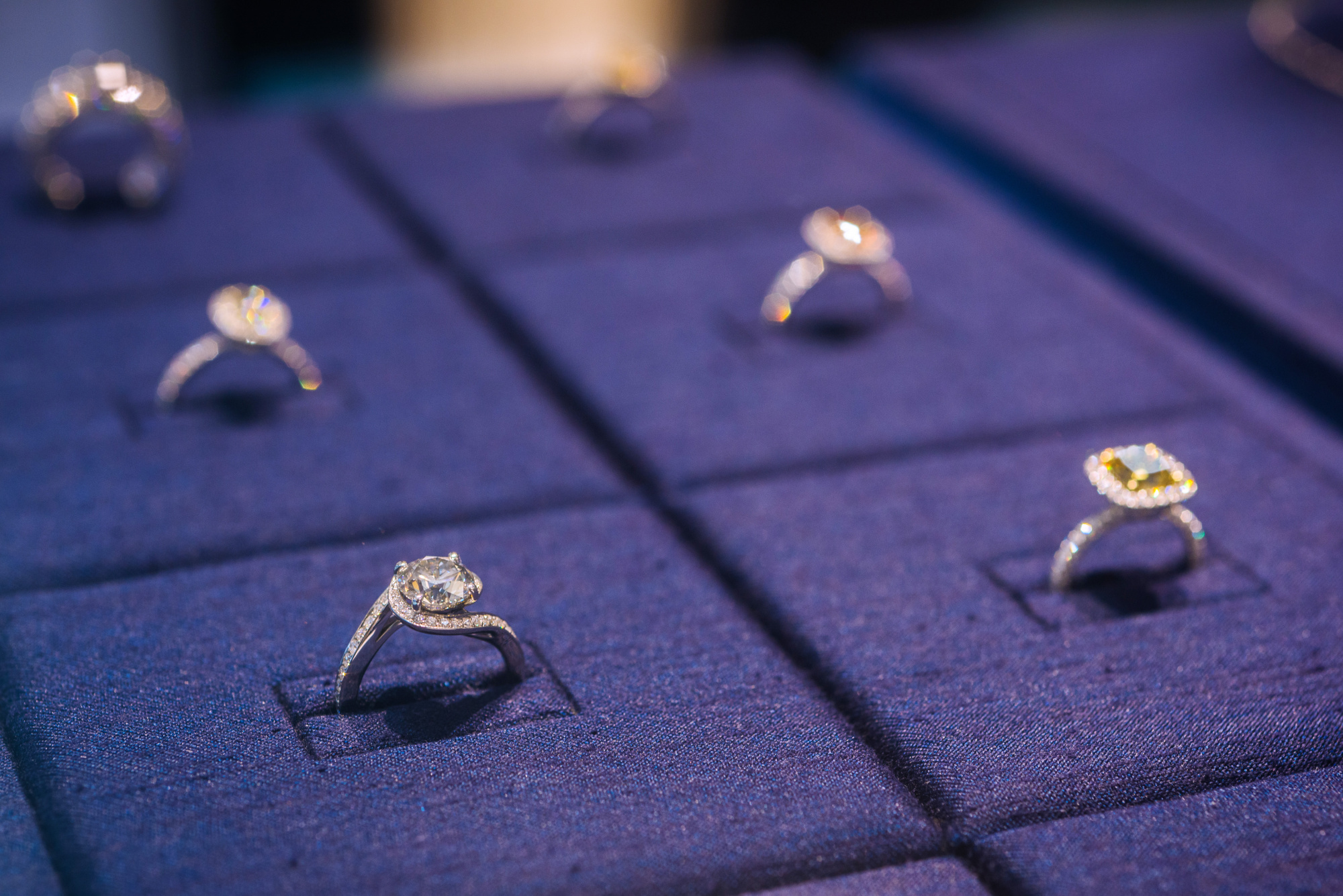 De Beers trimmed its production plans for this year as the world’s biggest diamond producer responds to a brewing industry crisis that’s hitting demand for its stones.

The Anglo American Plc unit will now mine about 31 million carats in 2019, at the bottom end of a previous forecast range. The company, once the monopoly supplier of diamonds, has a longstanding strategy to match supply with demand.

The diamond industry’s engine room, dominated by family-run businesses that cut, polish and trade the stones, is struggling to make money amid a flood of polished diamonds and stagnant consumer purchasing. That’s led to a slump in demand for the rough stones that De Beers mines from Botswana to Canada.

The weakness is showing up in the company’s sales, which are down about $500 million so far this year compared with 2018. The company has already gone unusually far in offering flexibility for its customers — allowing them to defer agreed purchases and lower the number of diamonds they plan to buy this year.

De Beers had already planned to produce a lot less diamonds than last year, when it dug up more than 35 million carats, the most since the global financial crisis. First-half output of the stones was 15.6 million carats, 11% lower than in 2018. The average selling price also fell 7%.

“Demand for rough diamonds remains subdued as a result of challenges in the midstream, with higher polished inventories, and caution due to macro-economic uncertainty, including the U.S.- China trade tensions,” Anglo said Thursday.

Macquarie Group Ltd. said before today’s announcement that it expects De Beers to post first-half profit of $567 million. While that’s down on last year, it’s performing far better than its smaller rivals, many of whom have seen their market values plummet to multi-year lows.

An Indian museum might soon get the world’s largest emerald