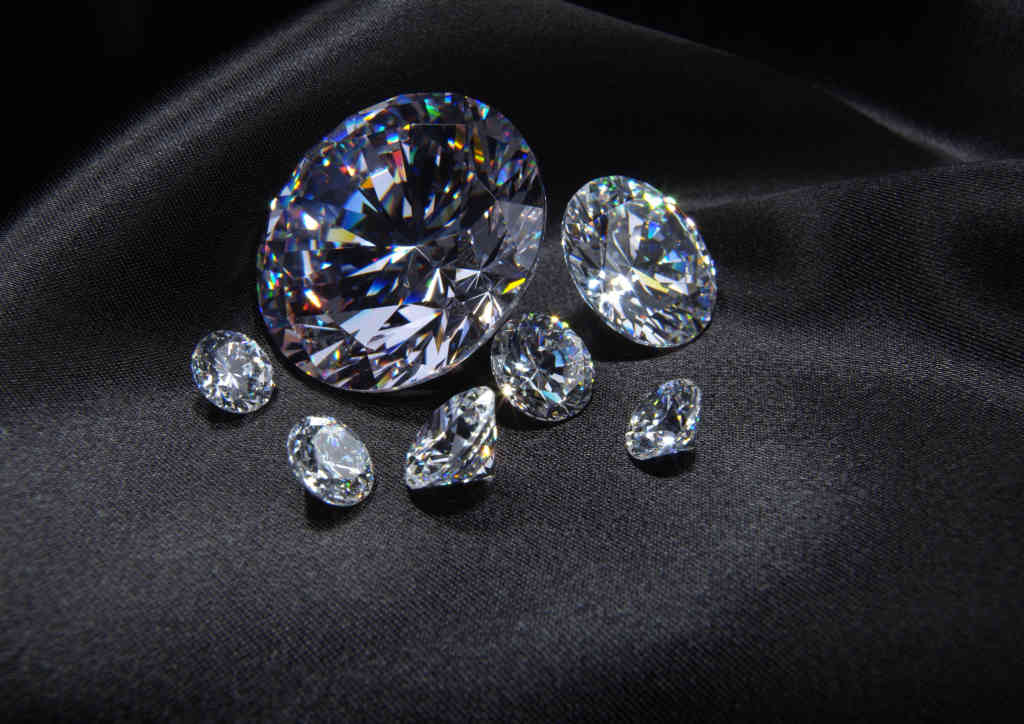 Mumbai-based Bharat Diamond Bourse (BDB) is flooded with inquiries from the diamantaires in Surat and Mumbai after the US- based Rapaport group stated in its report that the BDB management is mulling to lift ban on the selling lab-grown diamonds.

In its report, Rapaport stated that the BDB president Anoop Mehta is considering allowing synthetic diamond trading on the exchange premises as some members have asked the management to reconsider the ban.

Vice-president of BDB, Mehul Shah, told TOI, “Rapaport has misrepresented the excerpts of an interview with the BDB president. He (Mehta) has never stated that BDB is considering lifting ban on selling of lab-grown diamonds. BDB is represented by its members and we have to take their votes before deciding on such crucial issues.”

Shah added, “Three months ago, the BDB’s managing committee had unanimously decided not to allow trading of synthetic diamond at the bourse in the larger interest of the diamond community.”

According to Shah, some members have asked management to reconsider its 2015 ban on selling lab-grown diamonds anywhere in the BDB’s vast office complex. But, the bourse needs a majority in favour of lifting ban and that a general body meeting will be called where all members will participate in electronic voting for the same.

One in a million: Bidding heats up at Rio Tinto’s 2018 Argyle pink diamond tender