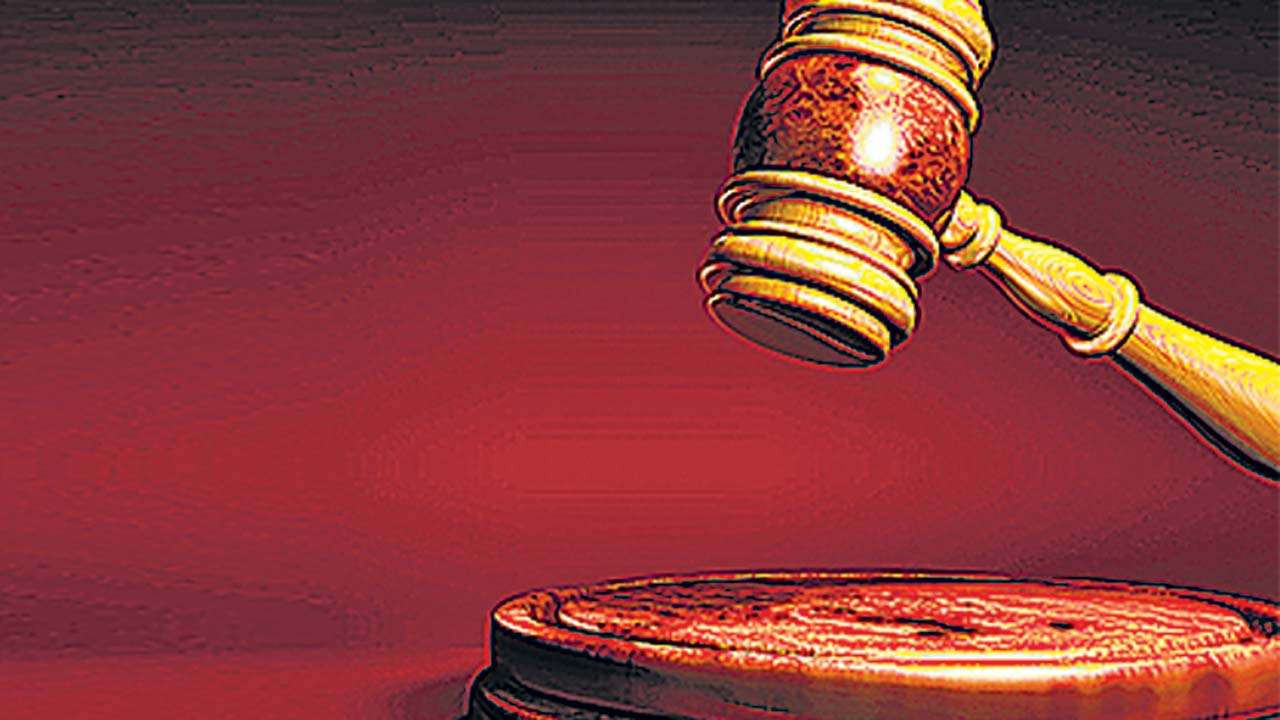 The newly-elected government under Narendra Modi has taken the first step towards punishing wilful defaulters, a problem that has been plaguing the banking industry for the past several years and has put the economy under stress. The Department of Financial Services (DFS) has asked public sector banks to advertise the names and pictures of the over 9,000 wilful defaulters with unpaid dues of over Rs 1 lakh crore, a source said.

The move of “naming and shaming” the wilful defaulters is expected to act as a deterrent to borrowers who do not repay and default the system. The banking sector is saddled with non-performing assets (unpaid loans) worth Rs 12 lakh crore as of March 2019.

The Reserve Bank of India (RBI) had in April told banks to put the names in public domain but this was not made mandatory. Now with the Department of Financial Services insisting on naming and shaming the wilful defaulters, banks have to publicise the names of borrowers who have deliberately not repaid their loans.

At the end of March 2018, total wilful defaulters rose by 1.66% to 9,063 who collectively owed the banking system Rs 1.10 lakh crore, according to a written reply in the Lok Sabha by the then Minister of State for Finance, Shiv Pratap Shukla. Wilful defaulters are borrowers who have the capacity to repay but do not pay up their loans.

Majority of the wilful defaulters classified by banks are in the gems and jewellery sector like Winsome Diamonds, Shrenuj Diamonds and Atrik Diamonds. Others in the top list of wilful defaulters include Zoom developers, Sterling Biotech and Kingfisher Airlines.

“RBI left it to the banks to take a call. But now the DFS is checking with banks to see if they have publicised their respective wilful defaulters,” said a banker on condition of anonymity.

“Department of Financial services have now reached out to banks to ensure the directions are being followed. Banks have also been asked to follow up on the cases in Securitisation and Reconstruction of Financial Assets and Enforcement of Securities Interest Act, 2002 (also known as the SARFAESI Act) and Debt Recovery Tribunal ( DRT) court,” said a banker whose bank will shortly come out with the advertisements. Banks are now planning to name the wilful defaulters in newspapers or the electronic media.

In April, the Supreme Court had also asked the RBI to reveal the regulator’s audit report on banks if the information is sought under the Right to Information Act (RTI).

The apex court, which was hearing a plea to reveal the names of wilful defaulters, had told the RBI on April 27 that “RBI was duty-bound to furnish all information relating to inspection reports and other material” under the RTI Act, 2005, except those which pertained to “matters of national economic interest”.

On December 16, 2015, the apex court had asked the RBI to disclose such information under the RTI Act. However, the regulator did not do so. Raghuram Rajan, the then RBI governor, handed over a sealed envelope to the court with the names of the wilful defaulters. Rajan justified his stance saying that revealing the names may not be the right way, especially for companies which are in operation with a large workforce, else their businesses can get impacted if names are revealed. He was of the view that the investigating agencies and banks should take proactive steps to get back the money.

After the SC ruling, the RBI is now liable to provide information regarding bank audit reports and other documents to the general public who seek information under the RTI. The court had said that it can only deny information to guard national security, sovereignty, national economic interest and relations with foreign states. It need not reveal information about currency, exchange, interest rates, taxes and other regulatory issues.

Smuggling gold through UP would cost passport