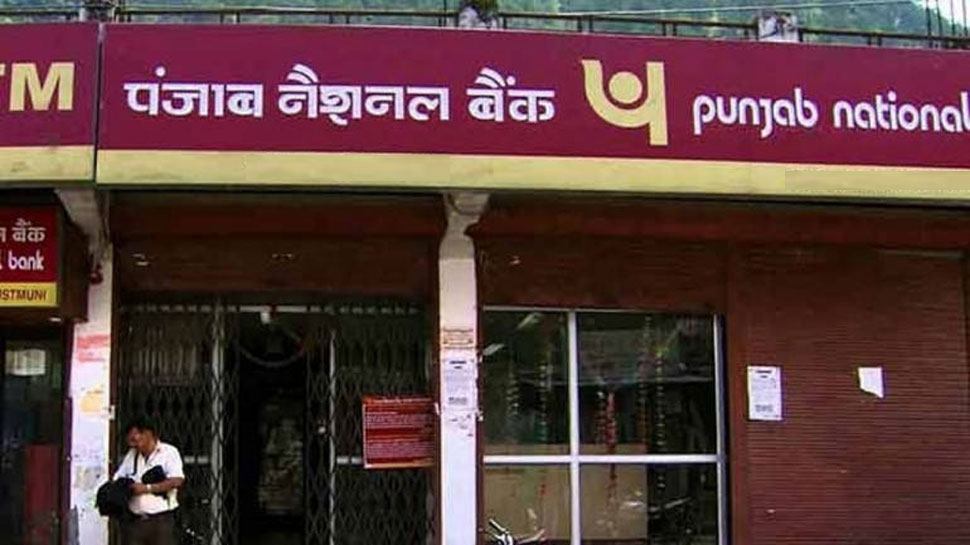 The flow of bank loans to the gems and jewellery sector saw a surprising 5.7% rise between mid-January and March, which perhaps suggests that jewellers availed their existing credit limits immediately after the fraud came to light, before banks sprung into action to tighten the purse strings.

The Reserve Bank of India data shows that outstanding bank loans to jewellers grew to Rs 72,700 crore at the end of March from Rs 68,800 crore seen on January 19, which contradicts reports that lenders cut credit limits after PNB announced the biggest loan frauds in the Indian banking history that called into question banks’ readiness to detect fraud as well as their underwriting skills so far as lending to jewellers goes.

Outstanding bank loans to the sector remained almost flat in the rest of FY18 from Rs 69,000 crore at the end of March 2017.

PNB first complained the Central Bureau of Investigation on January 29.

“There was panic in the gems and jewellery trade that banks would cut down the limit to the sector. The traders immediately availed the sanctioned credit limit, both working capital and gold loan, before banks could squeeze their exposure to the sector,” said Surendra Mehta, secretary at India Bullion & Jewellers Association.

Mehta said some exporters and traders have also repaid the interest from the availed bank loans so that their accounts do not become sticky.

The loan growth could also be partly contributed by window-dressing by banks, which is a typical way of showing higher credit growth before the end of any fiscal.

“It is also possible that the banks see the impropriety related to some specific companies and do not paint the entire industry with the same brush,” CARE Ratings chief economist Madan Sabnavis said.

Several banks led by State Bank of India have decided to cut exposure to jewellers after the PNB-Nirav Modi incident came to light while jewellers on their part requested these lenders to give them more time, say December, to this end, a banker said.

“There was Akshaya Tritiya in the domestic market, Mother’s Day celebration in the US and New Year celebrations in China, which had resulted in higher demand for bank credit by jewellers. This is a seasonal spike in credit offtake and has no relation to the alleged Nirav Modi scam,” said Colin Shah, vice chairman at Gem & Jewellery Export Promotion Council.

India’s annual gold consumption hovers around 700-800 tonnes. About 20% of this is exported in the world market either in the form of plain gold jewellery or studded jewellery.

India’s exports of gems and jewellery is valued around $43 billion and it contributes 7% to the country’s GDP and 15% to merchandise exports. India exports 93% of the world’s polished diamonds worth $23 billion.

The GJEPC and banks map the route to safer industry financing