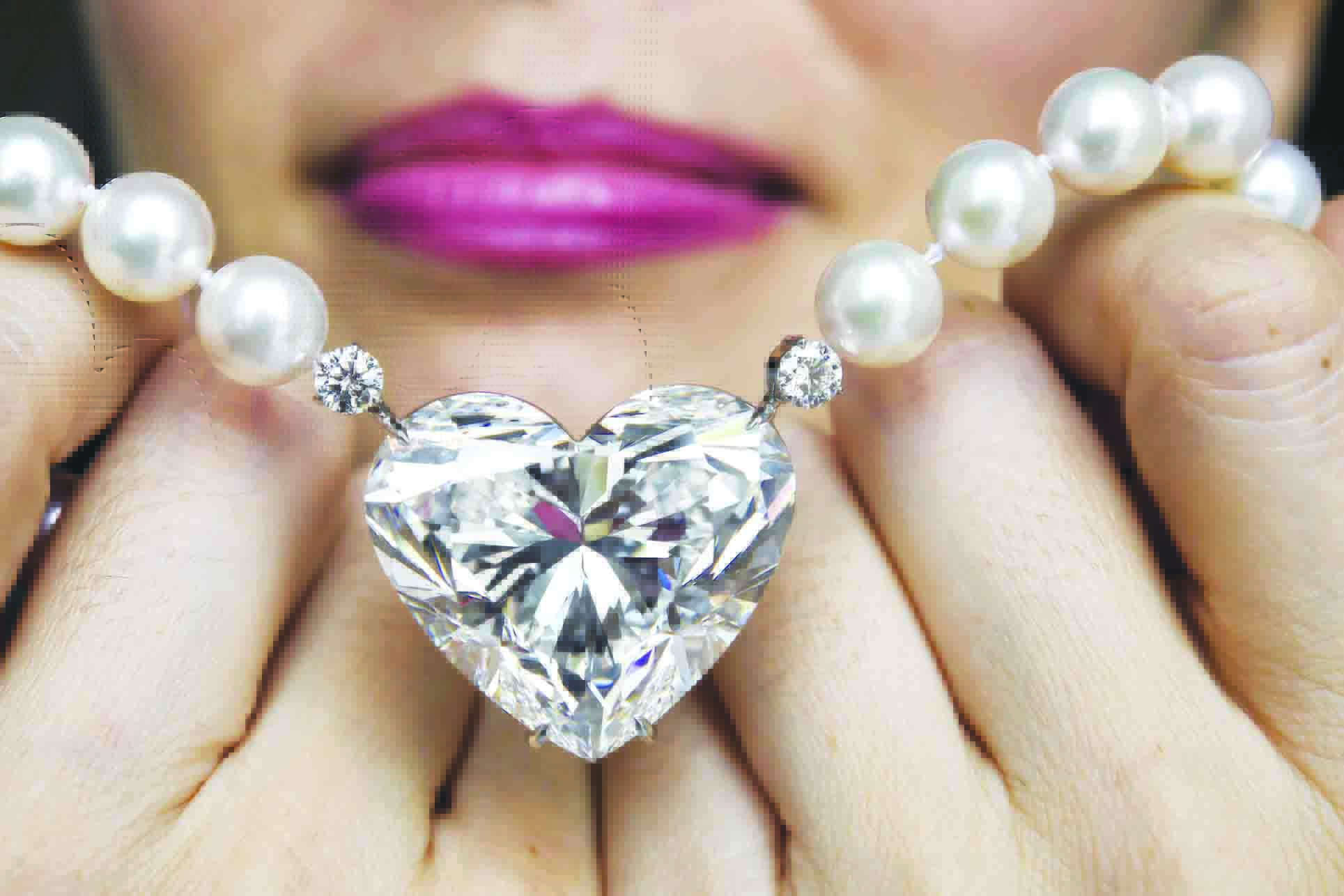 Moscow, Dec 11 Russia’s Alrosa, the world’s largest diamond miner by volume, is bullish about India after registering sales of over $2 billion directly to the country and indirectly to clients with Indian capital in the first 10 months of 2018, a top company official said.

“For the last 10 months this year we sold altogether more than $2 billion directly to India and indirectly to clients with Indian capital,” director of the company’s sales division, United Selling Organisation, Evgeny Agureev, told in an interview here.

At present, 51 per cent of the company’s sales, directly and indirectly, involves India.

“The total sales volume (in money terms) of our company is about $4.4. billion. Half of this amount is linked with India. We are selling to India more than $2 billion of goods. It means that the share is big and important for us,” said Agureev.

India as a “very important segment” for the diamond industry, as 75-90 per cent of rough diamonds are now polished in the country.

The partially state-owned company as a group accounts for 29 per cent, or almost a third, of global rough diamond production in terms of carats. Agureev said the outlook on India is “positive” amid hopes that the country would get over the “negative trends” caused by the declining value of the rupee as also the strengthening of the banking regulations following banking frauds.

“The outlook on India is positive. We hope that next year we will see more stability in our industry, and specially, in India, because this quarter we can see that there are some negative trends like currency devaluation (depreciation) in India, or regulations in the banking sector. They are going to be stronger and that has an influence on the mid-sized manufacturers.

“Also we see some seasonability these days, and it is usually the September, October and November period when we have low trading and manufacturing activity,” he said.

Agureev declined to provide any projectons on the growth of the company’s business in India.

However, he said the company would not significantly increase the volumes it was providing to India, “because finally, in accordance with our strategy, we are going to keep the barest allocation between main countries like India, China and Israel”.