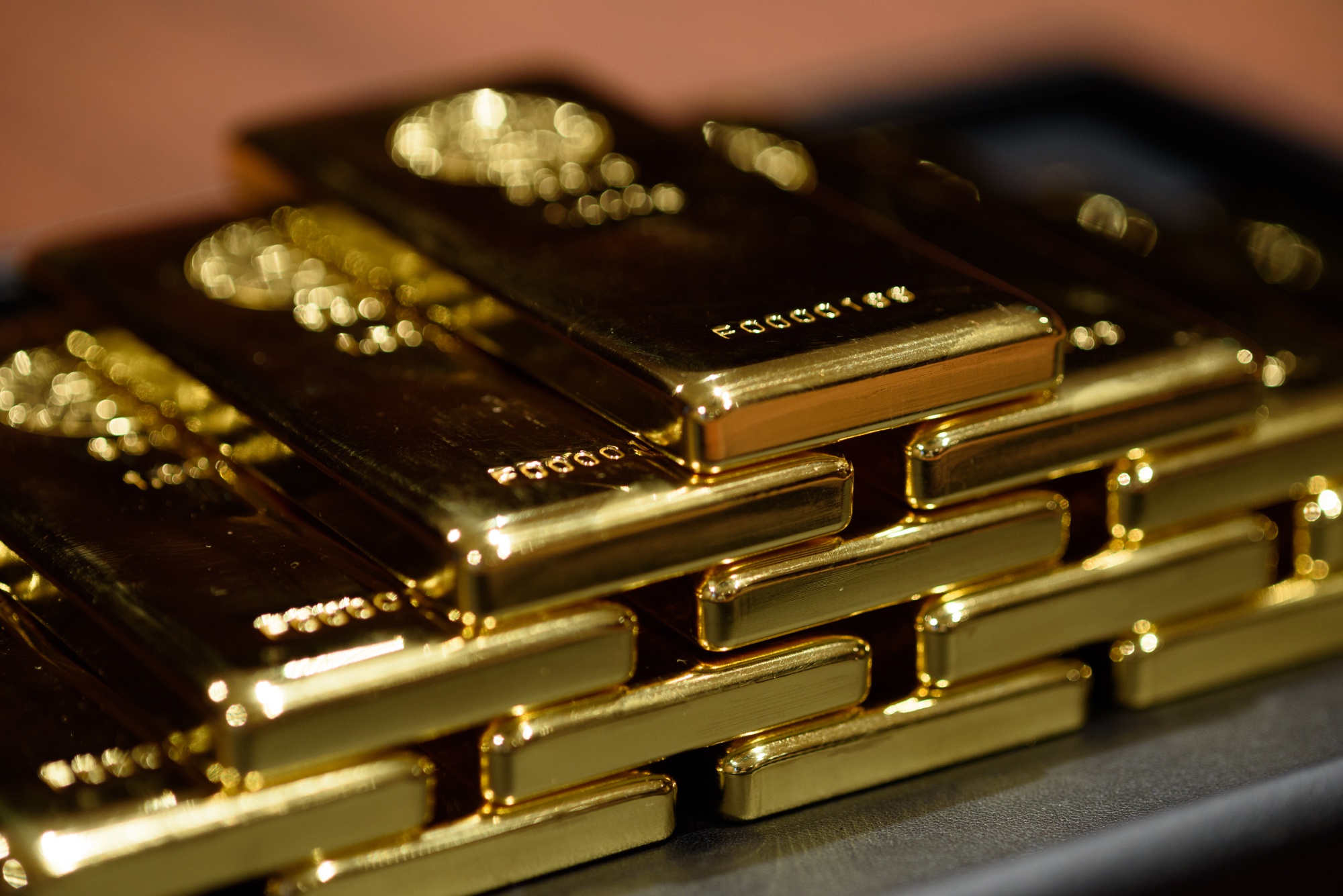 CHENNAI: The state government will melt into gold bars the tiny bits of gold offered by devotees at temple run by the Hindu religious and charitable endowments department and deposit them in bank to raise fund for the development projects and welfare schemes at the temples.

Large quantities of such offerings for the last ten years were lying unutilized in the temple vaults, he said. Senior official in the department said about 2000 kg of gold bars could be converted to gold bars. The department has been doing the same exercise from 1978 to 2010. It was discontinued by the AIADMK government.

Courtesy: The Times of India