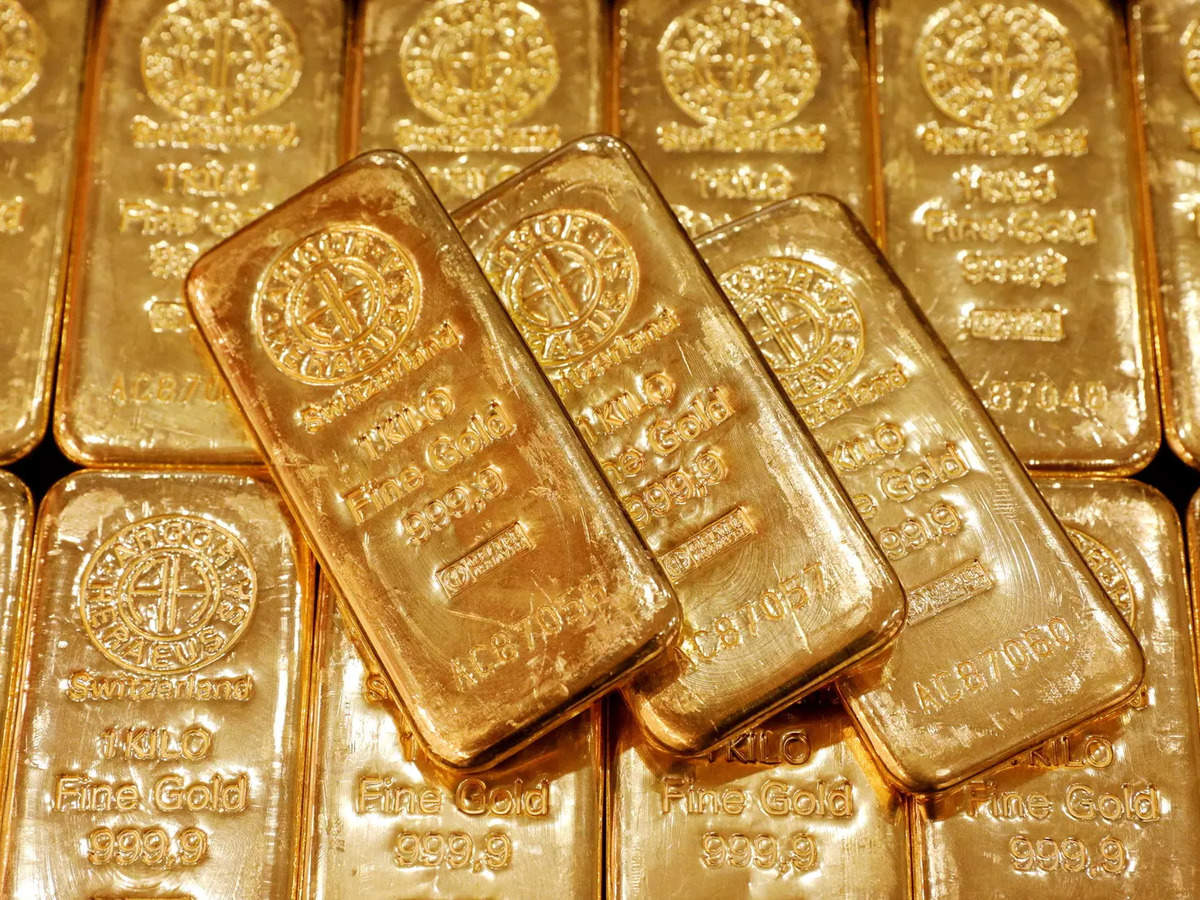 Gold imports, which have a bearing on the current account deficit, zoomed to about USD 24 billion during April-September 2021 due to higher demand in the country, according to data from the Commerce Ministry.

Imports of the yellow metal was USD 6.8 billion in the corresponding period last year, the data showed.

Gold imports during September this year too rose to USD 5.11 billion as against USD 601.4 million in the same month last year.

On the other hand, silver imports dipped by 15.5 per cent to USD 619.3 million during April-September this fiscal. However, during September, these imports jumped to USD 552.33 million as against USD 9.23 million in September 2020.

A significant jump in the gold imports has led to record widening of the country’s trade deficit, difference between imports and exports, to USD 22.6 billion during September this fiscal as against USD 2.96 billion in the year-ago period.

India is the largest importer of gold, which mainly caters to the demand of the jewellery industry. In volume terms, the country imports 800-900 tonnes of gold annually.

Gems and jewellery exports increased to USD 19.3 billion during the first half of the current fiscal as against USD 8.7 billion in the same period previous year.

Gems and jewellery Export Promotion Council of India (GJEPC) CHairman Colin Shah said that “festive season and a lot of demand” in the country is taking up the gold imports.

“Less spending on marriages due to Covid has resulted in savings and that saving is also going into gold buying. People who are sceptical about the third wave of Covid are also investing in gold. Further, those gaining from stock markets are also diversifying their investment portfolio into gold,” Sahai said.

For every 1% increase in Inflation, gold demand In India increases by 2.6%: World Gold Council