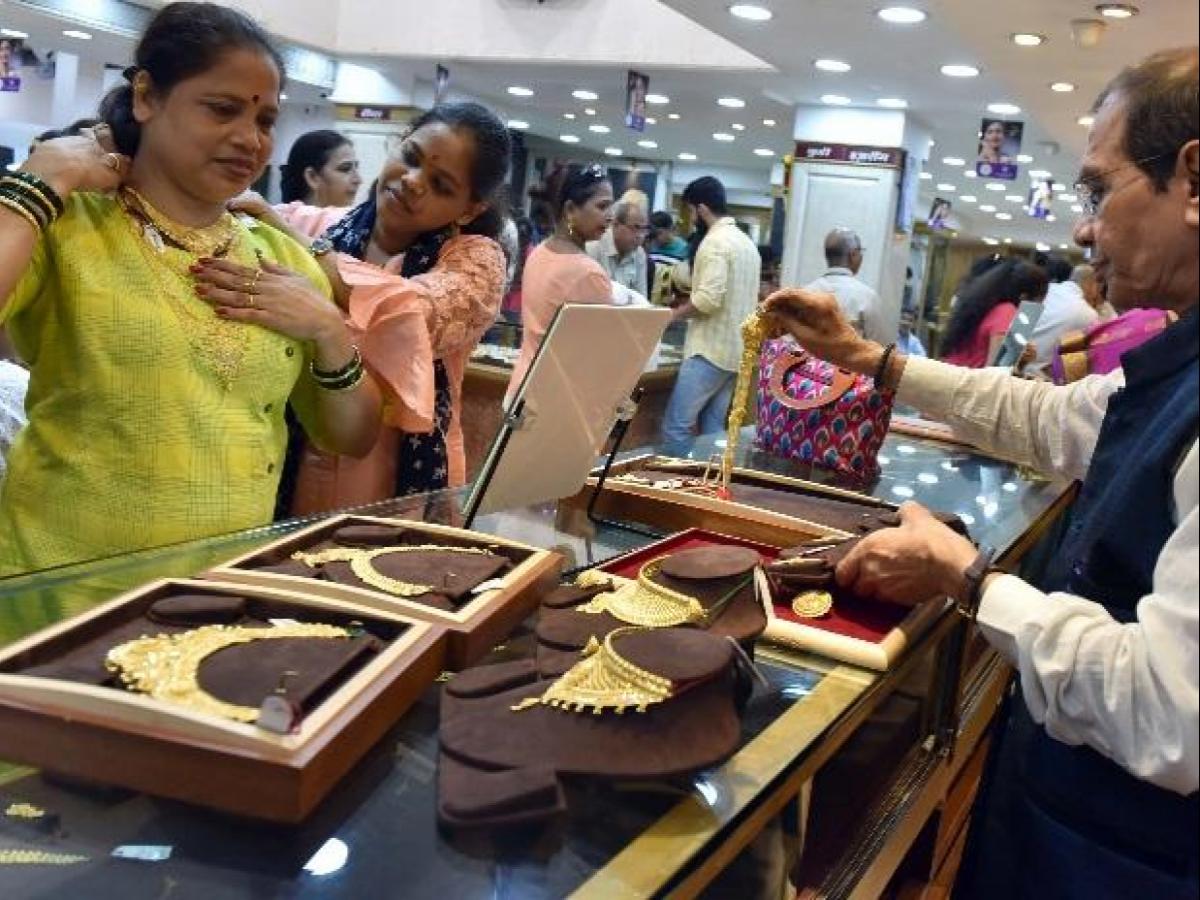 Mumbai: Nearly 28 per cent of urban Indians are planning to spend on gold in the next three months, signalling a renewed appetite for the yellow metal amid the waning effects of second wave of COVID-19, as per a survey. The gems and jewellery industry, which was impacted by the COVID-induced disruptions in 2020, had shown signs of recovery in January-March this year. However, the second wave of the pandemic put a halt to it.

Businesses are beginning to look up as state governments are slowly easing restrictions on movements, and organised retailers are hoping consumer demand to show positive sentiment during the festive season this year.

There is a recovering appetite to spend during festive season among urban Indians and almost three in ten urban Indians (28 per cent) are planning to spend on gold in the next three months, according to market research firm YouGov’s Diwali Spending Index.

Data for the Diwali Spending Index was collected online by YouGov Omnibus from among 2,021 respondents in the country between August 17-20, representing the adult online population in India.

As per the survey, nearly three in five respondents (58 per cent) are planning to buy gold for personal or family use either in physical gold form or through a gold scheme by organised retailers.

The remaining 38 per cent are likely to spend on the yellow metal for the purpose of investment either through gold funds or in physical gold form, it noted.

Nearly 61 per cent of GenX (41-56 years old) are somewhat more likely than GenZ (54 per cent) and Millennials (56 per cent) to buy gold for personal use, it stated. GenZ denotes age bracket of 6 years to 24 years, while Mllennials are 24-40 years old.

Further, the survey showed that 69 per cent of these prospective gold buyers believed that Diwali and the festive season is the best time to buy gold, highlighting their inclination to spend during the festive season.

Hallmark certification and offers or discounts are notably more important in eastern India (at 71 per cent and 50 per cent, respectively), while making charges appeal more to the customers in the southern region (at 46 per cent) than the rest of the population.

Similarly, recommendations from friends and family are notably more important to men than women (24 per cent vs 10 per cent) when deciding where to buy gold from, it added.