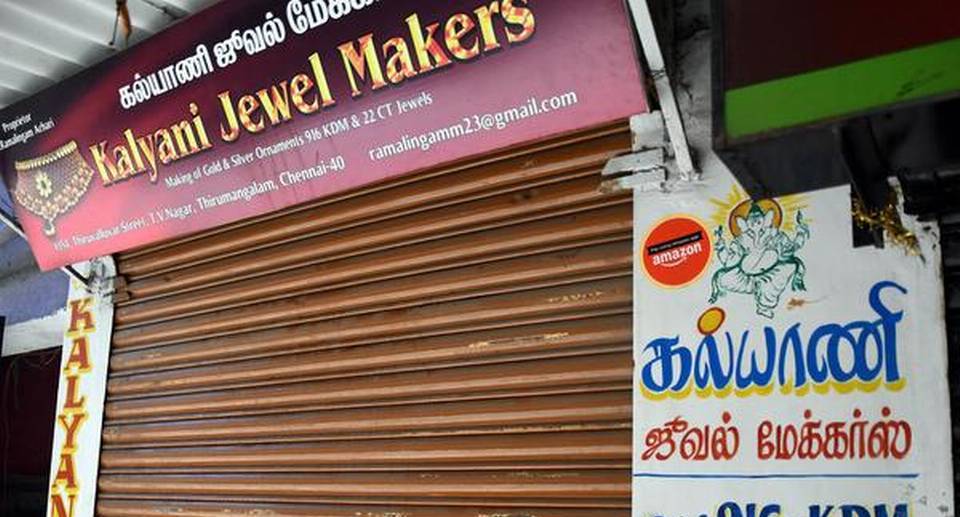 The Madras Jewellers and Diamond Merchants Association has so far received nearly 15,000 online applications from goldsmiths across the State for cash assistance.

In Chennai alone, there are about 10,000 goldsmiths. This would have been a busy season for goldsmiths with Akshaya Tritiya, a day considered auspicious to buy gold, around the corner. However, goldsmiths were struggling to meet their ends as the hub had been shut down, the association said.

In a bid to help goldsmiths, the association, along with Kalyan Jewellers, had invited online applications from across Tamil Nadu to provide assistance of ₹1,500 each.

N. Ramachandran, a goldsmith in Edapalayam, said: “Many Bengali goldsmiths have returned to their hometown due to decrease in orders following a steep rise in gold prices.”

On average, goldsmiths earned between ₹500 to ₹800 daily. The lockdown period had hit their livelihood and it might take six months for the situation to stabilise, he said.

Association members said cash assistance announced for goldsmiths should be provided to all even if they had failed to renew their registration cards.

‘Reached out to our Akshaya Tritiya clients, 54% willing to buy’