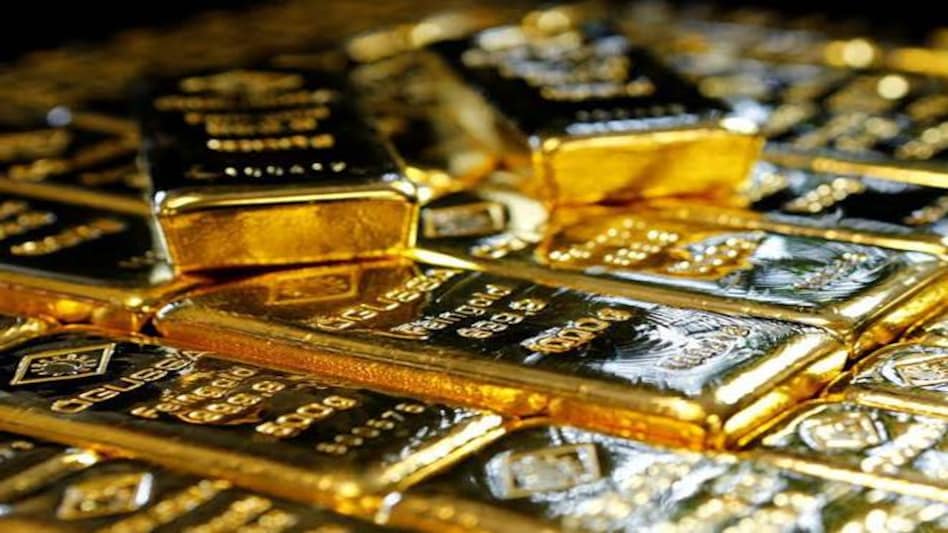 The World Gold Council recently launched a report titled ‘Bullion Trade in India’, as part of a series of in-depth analysis on the Indian gold market.

The report highlights how, with very little mining and modest levels of recycling, India is heavily reliant on bullion imports to meet its domestic demand. Indian official imports have continued to grow despite high import duty, with official imports averaging 760t since the first duty hike in 2012. The higher import duty has led to increase in unofficial imports with the east/north-east and south states acting as main channels for gold smuggling. Gold smuggling also have shifted away from sea in favour of air and land routes. The last decade witnessed an increase in doré shipments due to lower duty applicable on it.

Somasundaram PR, Regional CEO, India, World Gold Council, commented; “As the second largest global market, Indian gold demand is heavily dependent on bullion and dore’ imports. Bullion industry has developed over the last 3 decades in India with significant addition to organised refining capacity and an LBMA accredited refinery. Challenges remain, however, on dore’ sourcing and organised trading which act as barriers to a more active role for banks and bullion trade in global trading and price setting. High taxes on bullion continue to be a strong incentive for the grey markets that constantly undermine all reforms to make gold liquid and mainstream. There are significant opportunities to emerge as a global bullion trading hub through the international gold spot exchange (IIBX) with a thriving domestic bullion eco-system underpinned by globally recognised standards and infrastructure.

Key highlights of the report:

One important change that has taken place in India’s gold market is the growth in gold doré imports. The increase in doré imports reflects the government’s accommodative stance towards gold refining.

Bullion banking is a catalyst for change in India’s gold market landscape. India’s gold market faces multiple challenges, such as a lack of quality assurance, the unorganised state of the market and a lack of trust in international markets. Bullion banking is one of the key pillars to address these challenges and help establish India’s position among leading global and regional markets.